American International Group (AIG) is transnational organization from New York, which is a backbone for the insurance industry. Like most industry giants, it has shares that are listed on the stock exchange (NYSE). The division of the corporation responsible for Europe, Africa and the Middle East is located in the UK. The unit, which work is related to Asia, is located in Hong Kong (China).

AIG was born in 1919 in Shanghai. At that time, China was controlled by Great Britain, which conducted trade in the country by its own rules. The insurance company came there by and existed until 1949. The reason for the flight of the company to the United States was the political crisis, which resulted in the troops of Mao Zedong captured Shanghai.

In the USA, AIG has traditionally been at the top of the most successful insurance companies. Therefore, the management decided to expand the business. 1967 was marked by the creation of the group of companies. And two years later the corporation turned into a public one.
On Wall Street the shares of the organization were only in 1984. Attraction of new funds allowed to expand business to Latin America, Russia, Israel and a number of other countries. The division of American International Group called AIAC Ltd was the first foreign company with an official license to work in China. 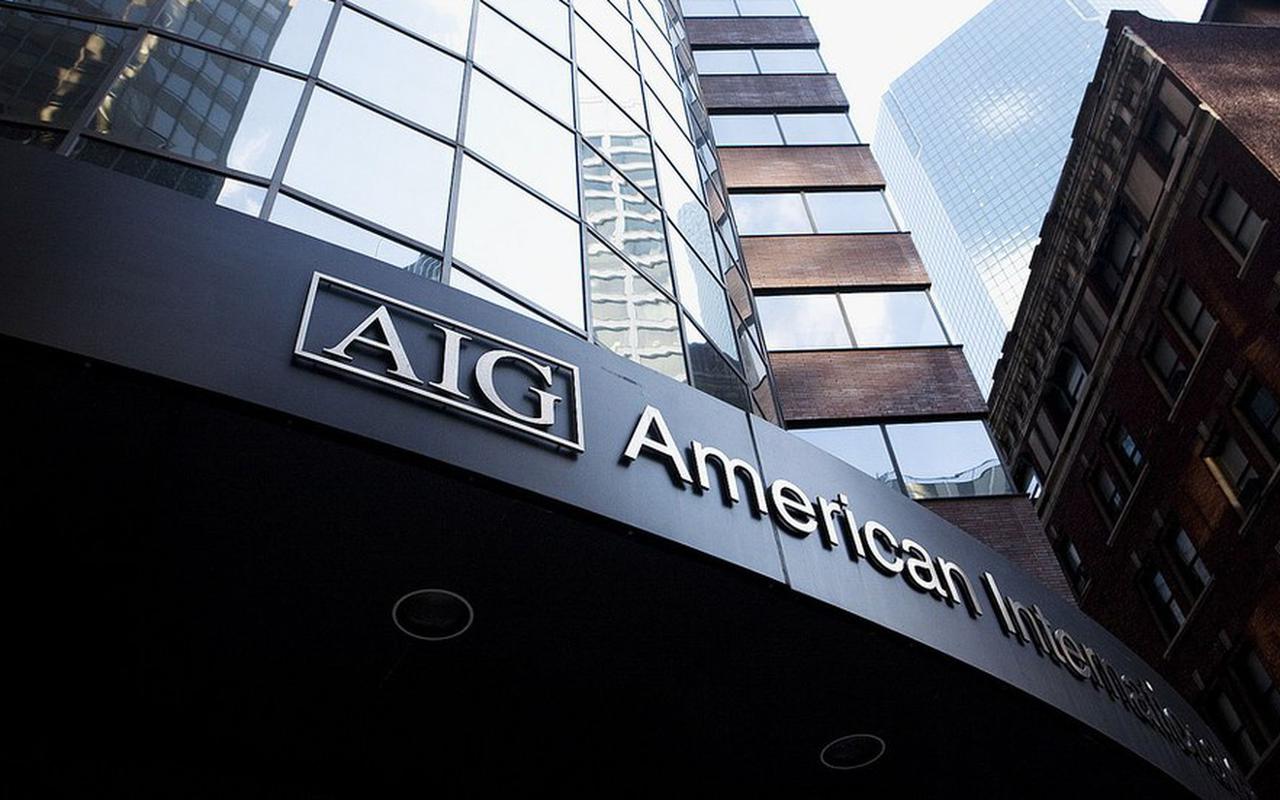 The crisis of 2008 put a huge corporation on the edge of survival. In total, the USA government allocated AIG $ 182 billion to save the giant insurance business. In return, America received 80% of the shares. Since that time, American International Group essentially became a state consortium, but not for long. The management of the insurance corporation did not want to be under the wing of the White House and for 2008-2013 fully returned the debts and bought the shares, which are currently in free circulation.

The net profit of American International Group in 2016 amounted to $ 350 million, and the turnover is $ 52 billion.