Credit Suisse Group owes its appearance to the events of XIX century (1848), when the autonomous lands were united into the state of Switzerland. Industrial development began in the country at a rapid pace. Businessman Alfred Escher created a railway company, but could not enter into transactions with organizations known to him. Escher had to create the first in history Swiss Bank and attract 218 million francs. The name of the financial institution Credit Suisse, and the date of its foundation is July 1856.

The whole history of the conglomerate is connected with mergers and acquisitions. In 1962, the Swiss acquired a division of American White, Weld & Co (USA). Clariden Bank and WW Trust were established on the basis of the company.

To please its customers, Credit Suisse used not always permissible and ethical methods. In particular, in 1977, the Swiss authorities investigated a major fraud, which resulted in the dismissal of a number of directors. 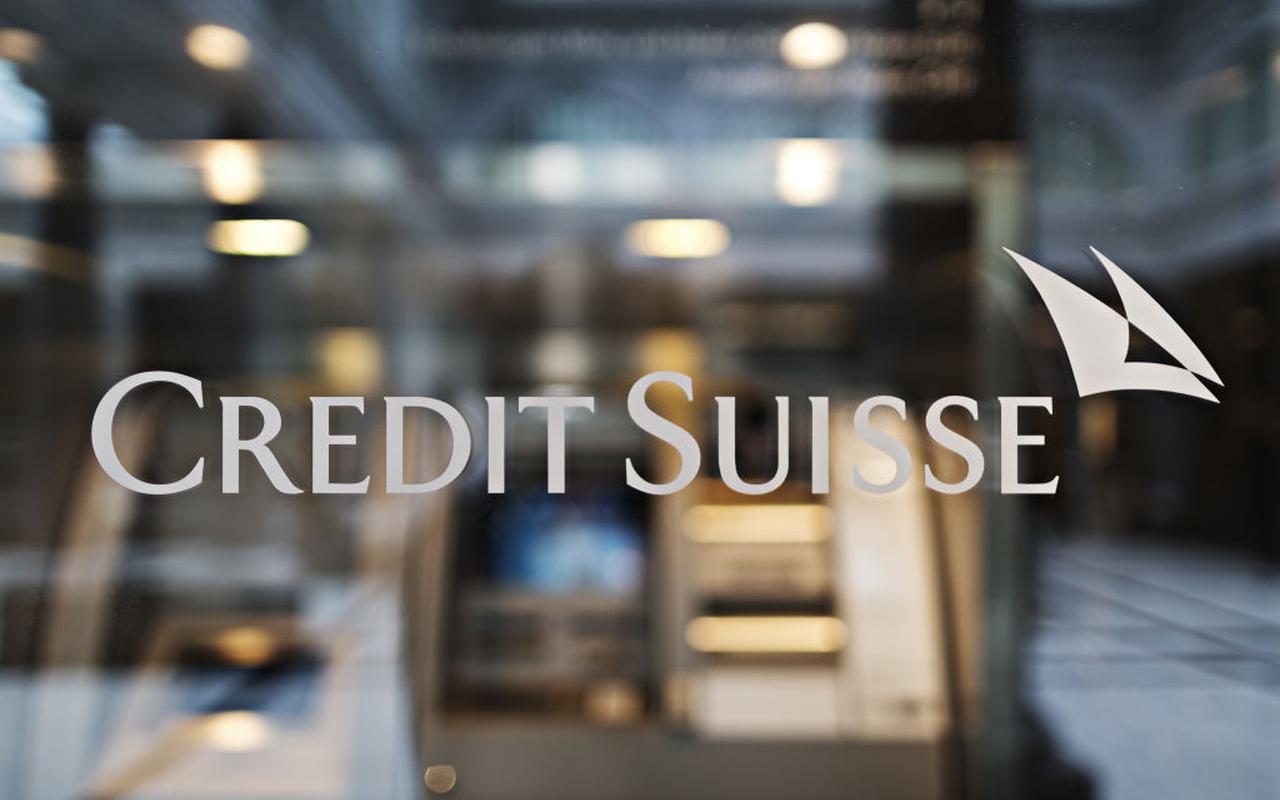 American White, Weld & Co turned out to be a profitable acquisition: it was resold in 1978. At the same time, the Swiss managed to attract a new partner – First Boston (American Investment Bank, known since 1932). The financial institution was included in the authorized fund of the key organizations included in Credit Suisse Group and became their minority. The united company broke into the Eurobond market and became its leader. In 1990, the Swiss acquired 64.2% of the shares of the “First Boston”, in 2006 the organization completely dissolved in Credit Suisse Group.

Due to the fact that the Swiss conglomerate was tightly integrated into the American economy, the crisis of 2008 almost wiped off the financial institution from the face of the Earth. In the first quarter of 2008, the company lost 5 billion francs. Net annual loss of the conglomerate in dollar terms exceeded 10 billion.

Soon the organization lost the reputation of an exemplary financial institution: in May 2014, Credit Suisse management admitted to assisting European legal entities in tax evasion. According to the results of the proceedings, the bank paid $ 2.6 billion fine, and three top managers of the organization received prison sentences.

The market capitalization of the corporation in February 2016 exceeded $ 25 billion, in 2018 Credit Suisse Group included 7 organizations.