American Express Bank: from its foundation until today

American Express Company is American finance corporation that issues credit cards, processes payments and provides travel services worldwide.
The original company was founded on 18 March 1850 by combining three companies engaged in express transportation of goods between New York and cities in the Midwest: Fargo Company, Wells and Co. and Butterfield and Wasson.
At first, American Express was unincorporated investor association led by Wells as president and Fargo as secretary. By the end of American Civil War the business prospered with about 900 offices in 10 states, and in 1866 it became a major competitor of Merchants Union Express. For two years, two companies struggled in conditions of relentless competition and, on the verge of financial exhaustion. And on 25 November 1868, they finally united to form American Merchants Union Express Company. In 1873, the company was renamed as American Express Company.

After Fargo’s death in 1881, his younger brother James Congdell Fargo became President of the corporation and managed the company over the next 33 years. It was during his leadership that the company began to provide such services as American Express money transfer (1882), American Express check (1891), and the opening of the first European office in Paris (1895). International expansion continued with the opening of offices in other European countries, including England (1896) and Germany (1898), and in the early 1900s the company began offering services in Argentina, Brazil, China, Japan, Egypt and India. When the USA Federal Government nationalized the express services industry in 1918, it consolidated all domestic express operations with American Railway Express Company (see REA Express, Inc.), American Express focused almost entirely on its banking operations and the relatively new tourist services that were launched in 1915. 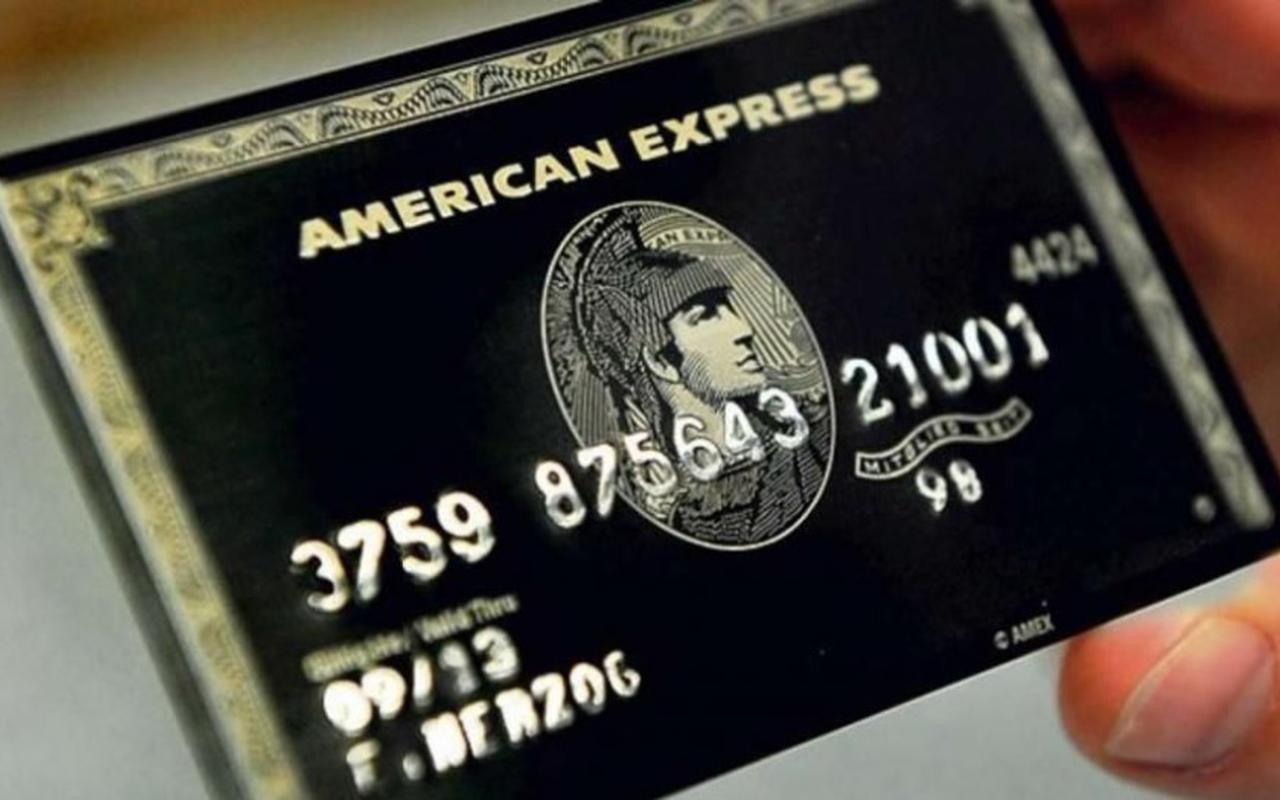 The classic green American Express payment card was introduced in 1958. From the 1960s to the 1980s, American Express diversified its assets by acquiring companies in areas such as investment banking, insurance, and publishing. In 1968, it acquired Fireman’s Fund Insurance Company (founded in 1985), Shearson Loeb Rhoades, Inc., a leading brokerage firm, in 1981 (sold in 1993) and Investors Diversified Services, Inc., a large insurance company based in Minneapolis.
American Express is a leading issuer of personal, small and corporate credit cards. The company’s travel-related offerings include traveler’s checks, credit cards, corporate and personal travel planning services, travel packages, hotel and car booking agencies. By the beginning of the 21st century American Express worked in more than 40 countries. The company also had a publishing division that produced magazines such as Travel Leisure and Food Wine.