Russia is facing a manageable crisis. This means that it is possible to make money on currency fluctuations

Financial wars, economic declines and artificial, manageable crises of countries became common attributes of the existence of the modern world. In Russia, this is even stronger. The current situation with the dollar is unlikely to please the ordinary citizen, but there are not many reasons to panic. More like the opposite.

Crisis is a period of opportunities. While there are uncontrolled processes and manipulations with exchange rates on the share market, analysts advise to turn to the futures market. Here, if you develop the right tactics and trade algorithms, you can get a noticeable profit.

How to make money on futures during a manageable crisis

In addition, we should not forget that the US dollar is the main reserve currency of the world, and almost all electronic goods and other technologies for Russia are also foreign exchange. The state is directly dependent on the export of raw materials, in particular, oil and gas, which make up 50% of the budget. 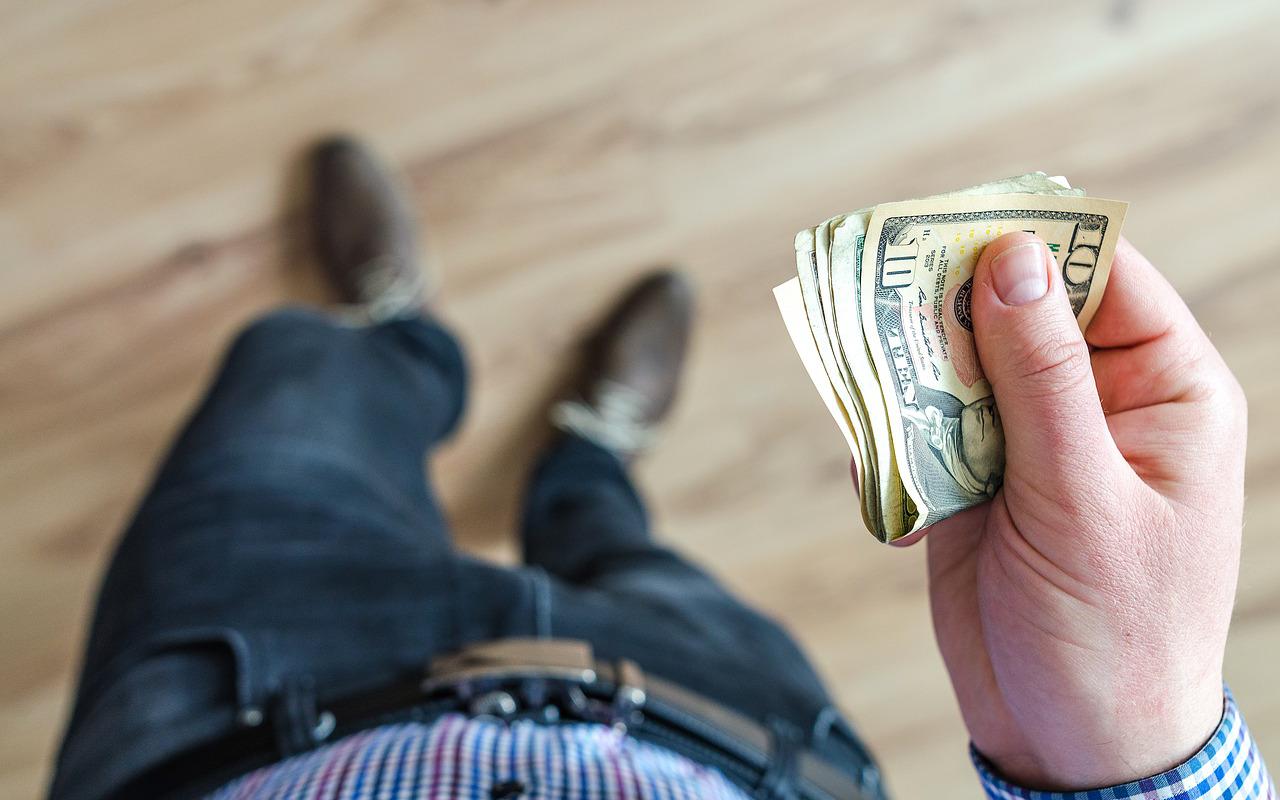 Potential manageable crisis aimed in the direction of Russia, will be formed to reduce the country’s income and, as a consequence, to reach a political compromise on the “Crimean question”, about the war in Ukraine and reduce the share of gas supplies to Europe, as well as the change of the ruling regime. Some activity in this direction is already underway, so we can expect a decrease in the cost of oil, which will lead to a contraction of the state budget and an increase in the dollar to the ruble.

This raises two questions: how to make money on futures and what dollar rate is fair? The answer lies in mathematics.

It turns out that if the ruble/barrel ratio is within the above-mentioned range, the dollar and oil are close to equilibrium. If the ratio falls below, it is likely that the dollar or the cost of oil is understated. And vice versa — out of range means the aim of the course.