Nathan Mayer Rothschild: how to make a fortune on the information

He who owns the information, owns the world. This is a legendary saying of a man who managed to orient himself in time and made a fortune. Nathan Mayer Rothschild went down in world history, his success is still analyzed in various manuals and textbooks on doing business. He has become a model of how knowledge and competent risk management lead to very rapid wealth.

The Story of Nathan Mayer Rothschild

Mr. Rothschild was born in 1775 and decided to emigrate to the British Isles in 1798. He settled in Manchester, and using his father’s money, started up his own business, setting up supplies of textiles to the United States of America and Europe. However, after the blocking of the English Channel by Napoleon’s troops, the continuation of the case became impossible. Then Rothschild moved to London and set a financial organization N M Rothschild & Sons.
Nathan achieves success in 1814. The British authorities needed a reliable operator who would ensure a stable supply of gold to the troops. That was the Bank of Rothschild. During the year, the government transferred through N M Rothschild & Sons about 11 million pounds to Marshal Wellington. The management of the financial organization in the conditions of military Europe managed to establish a chain of money transfers, so that the risks of customers sought to zero. There were practically no delays.
Especially Rothschild rose to fame during the battle of Waterloo, when he, along with the children, made a fortune on it. At the beginning of the battle rumors began to ooze out in the British Isles that Napoleon wins the battle. However, Gebhard von Blucher came to the aid to Marshal Wellington from Prussia with his troops. This was a decisive factor for the triumph of the allies. 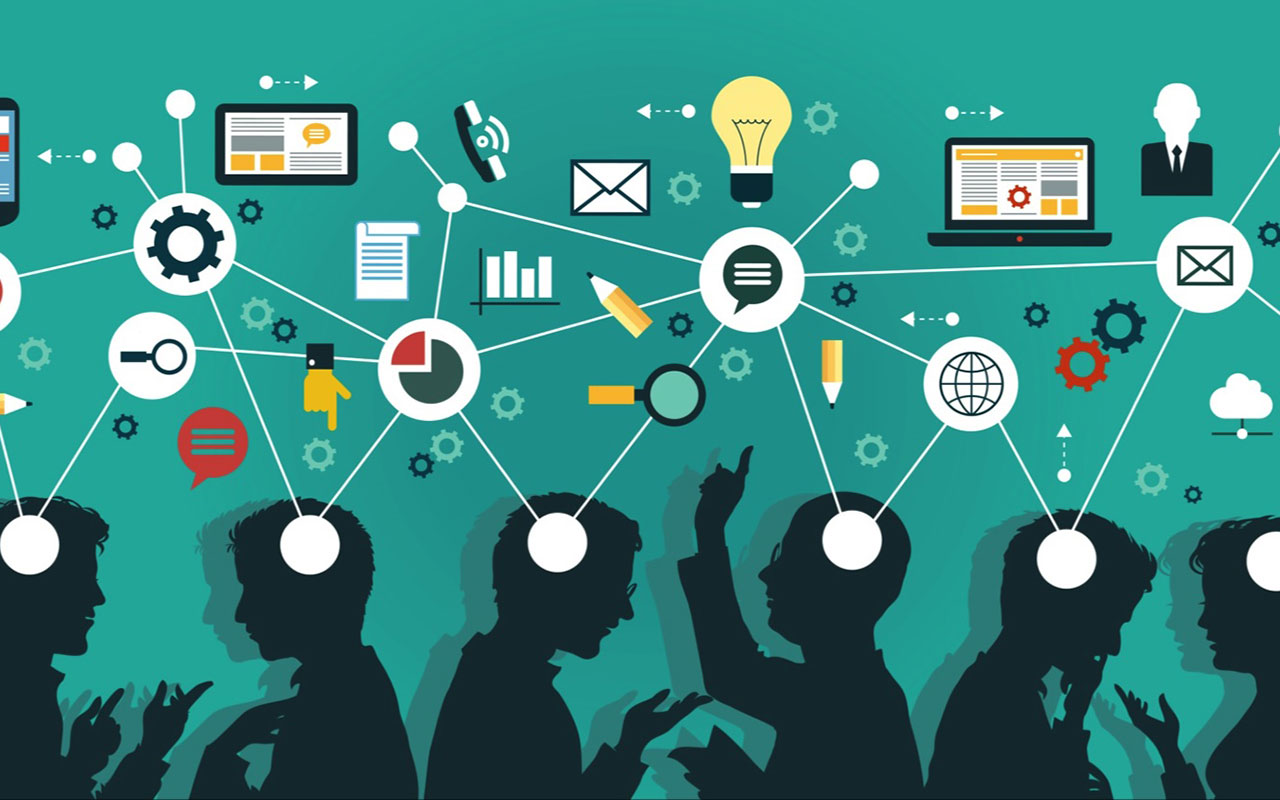 Over the course of the battle the Rothschilds watched through his courier Rotonda. As soon as it became known that the French troops were defeated, and Napoleon evacuated to Belgium, Mr. Rovord arrived at the nearest port and agreed with the captain of the fishing vessel for an urgent transfer to England, despite the storm. According to rumors, it cost him 2 thousand pounds. There are other details on which Rootword sent a note to Rothschild via carrier pigeon.
While the society was confident in the defeat of Britain, Nathan Rothschild immediately ordered the sale of securities. Similarly, a lot of companies arrived, which caused the English market to collapse. Due to the meager value of shares, Rothschild acquired a huge number of organizations. And as soon as several important deals were made, Marshal Wellington’s aide-de-camp declared victory at the battle of Waterloo.
When the news came out, the shares on the stock exchanges again crept up, allowing Mr. Rothschild to replenish his account by 40 million pounds. The efforts of Roward courier were a key factor in the family’s start up of the sale of shares, triggering similar movements by other companies. In fact, it was a win-win move. The world learned about these events from the biography of the Rothschilds, which was prepared by George Darnwell. However, some researchers place in question the authenticity of this story.