Investments in palladium continue, but they should not be considered in the long term

Scandals in the automotive industry changed the market of precious metals. If earlier the top was headed by platinum, which was used for the exhaust system of diesel engines, then after the problems in Volkswagen, humanity again chose gasoline cars. This trend made investment in palladium attractive, because the substance contained in catalytic converters of cars on this type of fuel, ahead of the cost of gold and topped the rating of the most expensive metals. But you should not count on such investments in the long term. Let’s talk about the reasons in more detail.

Why is investment in palladium risky?

The first factor that makes investing in palladium risky is the rarity of metals. Geological exploration of different countries regularly find new deposits of various elements. At one time, aluminum was valued very highly because of its shortage. Once nickel held a leading position in the market, but then there stainless steel appeared that drastically reduced its value.
Yes, palladium is really now very difficult to find. However, in the future it will be more. Norilsk Nickel, the largest producer of this metal, plans to increase its production by 25% by 2025. It is already known about Norilsk Nickel’s investment of $ 12 billion. Given the decline in the cost of Nickel and platinum, it is palladium that can provide the organization with the necessary profit. 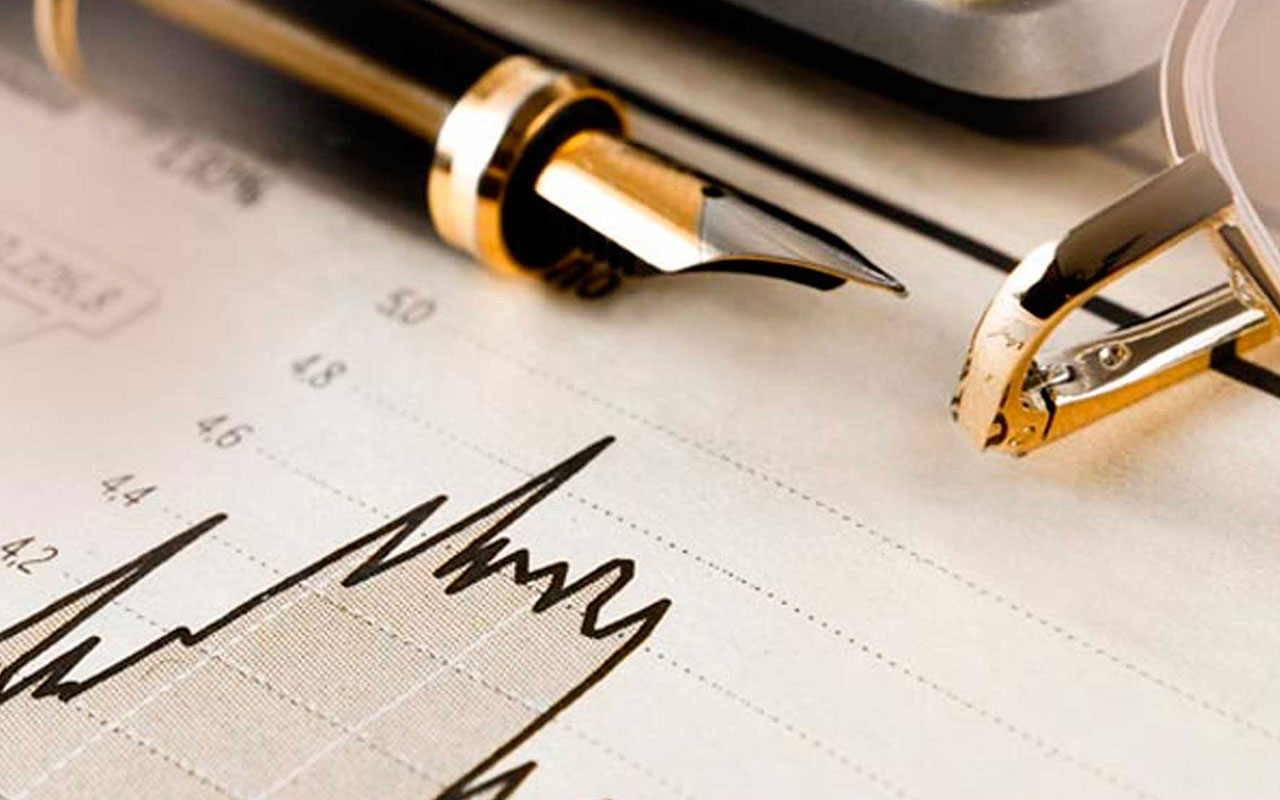 The second reason, which is even more important than the first, is the development of cars on electric motors. Traditional fuels gradually lose their market position, since the demand for palladium and platinum falls (used to produce catalytic converters in the exhaust system of gasoline and diesel engines, respectively). The flagship in the production of electric cars is now Tesla, but other companies try to keep up. Renault Zoe, Nissan Leaf, BMW i3, Chevrolet Volt capture the European market. In addition, countries prepare to ban cars on “dirty fuel” at the legislative level. Norway, France, Great Britain, India, China, Germany and the Netherlands already have similar plans. All these factors will have a negative impact on the cost of palladium.
The third reason – too narrow scope of some metals. Rhodium and palladium belong to this group. Researchers at Morgan Stanley released a report showing that 80% of purchases of palladium had on automakers that produce cars with petrol engines. Gold and platinum in this sense have a serious advantage, because they are widely used in the jewelry industry and electronics. Therefore, the demand for them may fluctuate, but it will preserve.
In the case of palladium, the situation is much worse. In fact, in addition to the automotive industry, it is not used anywhere else. There is a small demand in radio engineering. Perhaps, companies will be interested in metal for the production of membranes necessary for hydrogen purification (they also see prospects in hydrogenated fuel). But it is not yet visible, due to what in the future there will be a great demand for palladium.
Now the metal is expensive and very popular, which heightens the interest of investors. However, the element can only be considered for short-term investments. In the next 5-7 years, palladium is likely to lose very much in price.