Accumulative pension fund of Gazprom did not protect depositors from inflation

Non-state “Gas Fund” was an outsider over the past five years. The rating was made on such indicator as profitability of pension reserves.

Unfortunately, one of the most popular funds took the second place from the bottom. The yield for this period was slightly more than 13%. At the same time, the accumulated inflation in the country exceeded 44%.

The authors of the rating draw attention to the fact that if the participants of the Pension Fund put the funds on deposit, they would almost be able to save their funds from 42% of profitability.

In 2017, the number of clients of Pension Savings Fund “Gazprom” exceeded 230 thousand people.

Today Pension Savings Fund “Gazfond” is the largest among similar. Its main purpose is to form additional pensions for its investors. But the profitability of the organization in 2013 amounted to slightly more than 2%, in 2014 – 1.7. This trend was observed throughout the accounting period.

Often, the funded pension is part of the social package for employees of companies and organizations, like voluntary health insurance. Companies together with their employees become co-investors in the Fund. Often, investments between a legal entity and an individual are divided in half – the ruble is paid by the employee and the same amount by his employer. 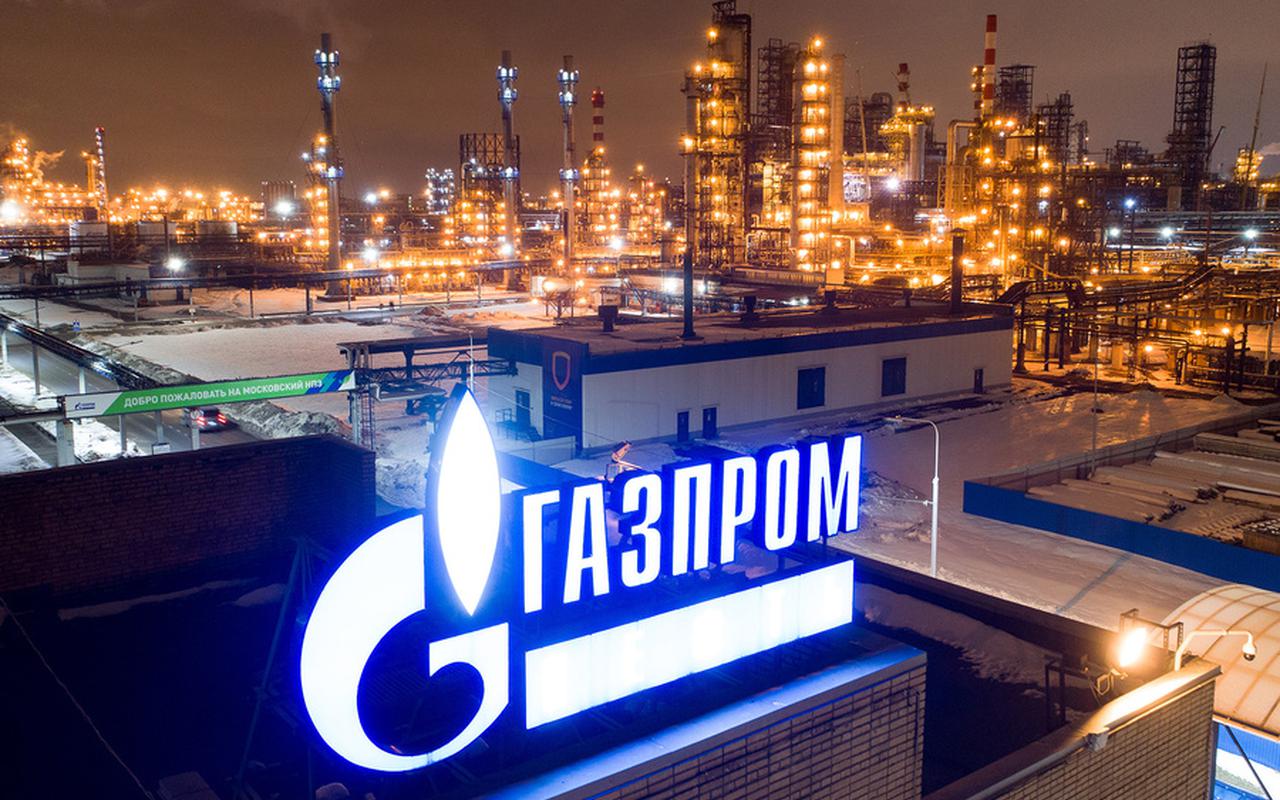 Interestingly, the organization in cooperation with the funds can add to the contracts points of minimum return. If PF received income below the promised, he has to pay extra to his client. Experts suggest that this condition influenced the fact that Gazprom Fund showed such a low yield for five years.

PJSC Gazprom ranks 17th in the world among the largest companies in the industry (according to S&P Global Platts).