Tax amnesty of capital will continue in 2020

According to a recent statement by the President of the Russian Federation, Vladimir Putin, the tax amnesty for residents of the state will be extended for another year. Immediately after this statement came the official speech of the first Deputy Prime Minister, Anton Siluanov, in which it was said that the last amnesty already led to the return of more than 10 billion EUR.
It should be noted that 10 billion is quite an impressive amount for the Russian economy. Especially when it is considered that the expenditure part of the budget amounted to 17 trillion rubles. Thus, the return is one trillion, which is a good indicator. However, it is worth considering that this amount is returned capital, not tax revenues from them. For a significant impact on the budget, it is necessary that these amounts increase by an order of magnitude.
Experts’ opinions are divided about the tax amnesty, but they all have a common trend – such decisions should not be taken too often. Otherwise, companies and residents begin to consider these actions as a permanent tax reduction and as a result try to avoid increasing the tax burden.

Why is the tax amnesty of capital introduced?

In addition, judging from the experience of neighbors, such a system should be implemented by the state for a short period with a single goal – to replenish the state budget during the crisis. Also, after the amnesty, it is traditionally assumed that tax laws and the degree of pressure in administration will be changed.
Few people use this system to improve the investment climate, except for Kazakhstan, but Russia has the opposite situation. The state currently has a profitable budget, tax revenues have already been increased by increasing VAT and excise taxes. That is why the amnesty program, which is not so significant in terms of volume, will give a limited result. But the investment climate in the presence of consistency in the actions of the state should be improved.
According to experts, it is difficult to predict what results the Russian economy will achieve after another round of tax amnesties. However, experts immediately emphasize, and the state should not suffer any special losses. 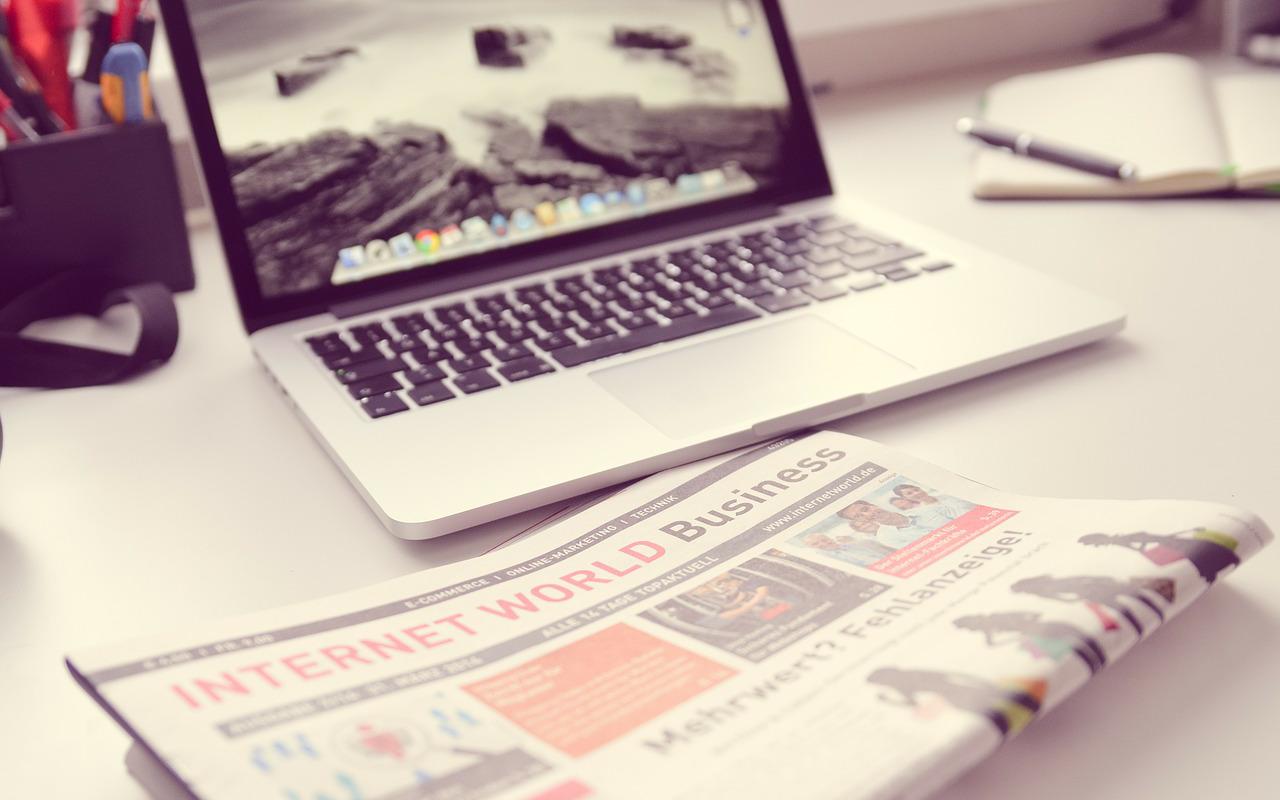 By the way, experts have been advising the authorities to increase the popularity of tax amnesties by attracting celebrities for several years. This is exactly what Spain did in its time, filing a lawsuit in court for Cristiano Ronaldo for taxes paid incorrectly.
Yes, this is not an example of a tax amnesty, but it is a clear demonstration that no one can avoid responsibility for non-payment of taxes, and it automatically affects the rest of the citizens. According to this study, working with celebrities can significantly increase the amount and degree of participation in the amnesty program. In Germany, for example, more detailed media reports on such high-profile cases helped the campaign a lot.
Unfortunately, tax amnesty may be less effective in returning capital than sanctions imposed on Russian citizens by foreign states. So far, the figures on the volume of return of funds due to sanctions measures have not been disclosed by the authorities, but, according to our estimates, in 2017 they could be about $1 billion.