Investors paid attention to Russian securities in the financial markets

According to the latest report of experts, only in January 2019 foreign investors paid a record amount of attention to the Russian market over the past five years. This was stated in the report of the Central Bank of the Russian Federation for January. According to analysts, over the past period, non-residents of Russia purchased shares worth more than 35 billion rubles. By the way, this value exceeds all previous indicators in terms of investment over the past five years.
As expected, such activity by foreign donors could not remain unnoticed, and now we can notice that the ruble index of MOEX increased by 6.4%, which helped it to reach a historic high. However, the dollar index of MSCI Russia is growing more positively by 13.4%. Already now, according to experts, its value reached the mark in the “pre-sanction”.

According to the Central Bank’s analysis, the main area of foreign investments were federal loan bonds. According to their calculations, in January 2019 investment of investors increased by 55 billion rubles, which is an absolute record for the whole year of the Russian economy. It should be noted that half of the purchased bonds were purchased at the traditional place – auctions, but the remaining share fell on the secondary market, where the inflow of funds from non-residents of Russia was observed for the first time. In addition, foreign investment had a positive impact on the yield of long term government bond issues — 50-60 basis points. It should also be mentioned that in addition to foreigners, systemically important banks were also interested in Russian shares. 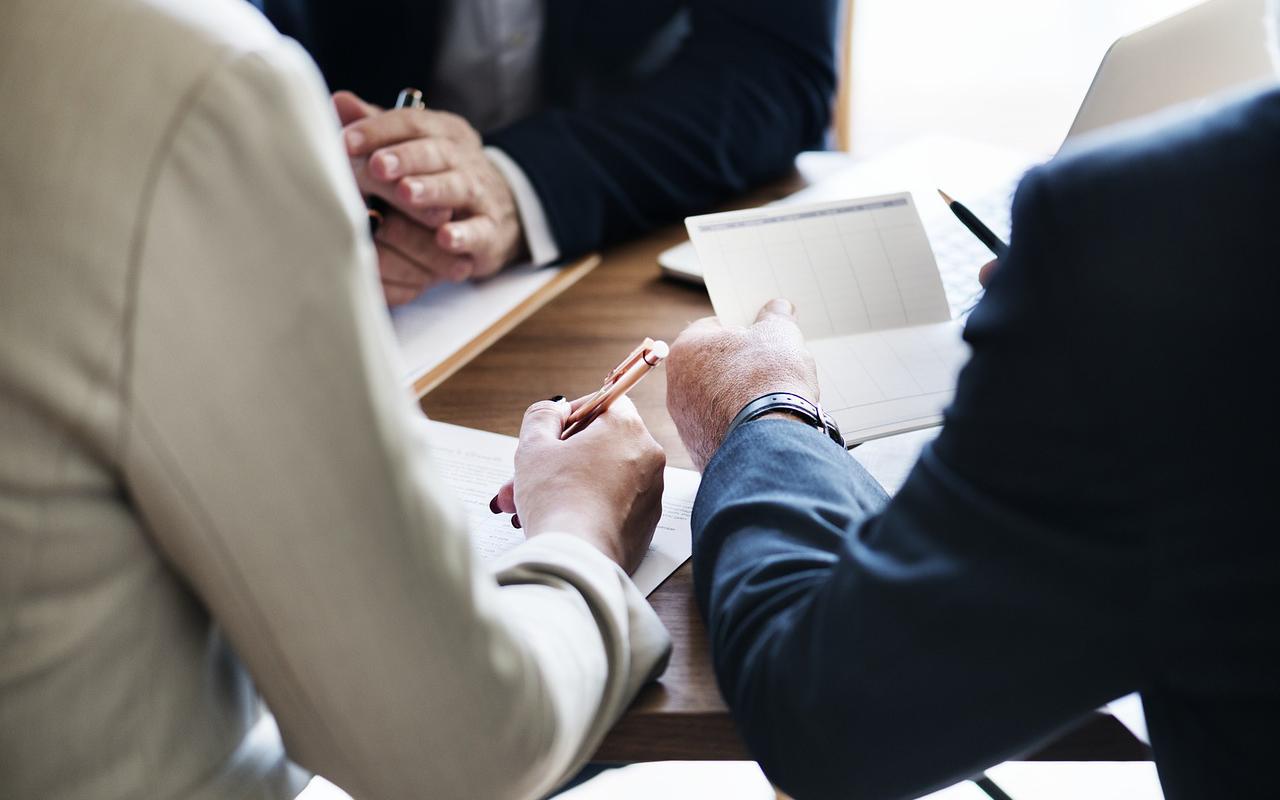 According to experts of Central Bank, the main reason for such interest of non-residents is the newfangled direction of buying risky assets. In addition, the softening of the USA Federal reserve rhetoric, progress in trade negotiations between the USA and China, as well as the rise in oil prices to $ 60 had an impact on the mood of investors.
This is not the first massive influx of foreign funds into the Russian Federation, experts say. Previously, the share of non-residents in federal loan bond steadily increased until April 2018, at that time their number reached a record high of almost 35%. However, after their value only fell. Experts believe that it was April sanctions that scared most potential investors. After all, at that time, several Russian corporations were subjected to severe measures. And the threat of the USA sanctions hung over state-owned companies. In addition, general instability in emerging markets also had a major impact. So, as of 1 January, the share of non-residents in federal loan bond was 24.4% (1.79 trillion rubles).
It is also worth noting that February, in turn, was marked by the fact that the Russian economy was able to boast an increased credit rating from Moody’s. At the same time, the Agency admits that the ban for American individuals and companies will affect not only the purchase of Russian government bonds, but also the ownership of them.