It is safe to say that it is Burton Gordon Malkiel who is responsible for the investment management revolution. His book, “A Random Walk Down Wall Street”, first published in 1973, used a new asset yield study that recommended all investors to use passively managed “index” funds as the basis for their investment portfolios. When he first presented this recommendation in his book “A Random Walk Down Wall Street”, there were no publicly available index funds at the time, and investment experts were mercilessly critical of the idea. Today indexing is accepted all over the world. “A Random Walk Down Wall Street” was reissued 12 times in 2015. In addition, the book is sold in more than 1.5 million copies and has been translated into nine languages. It is also considered one of the most influential books in the history of investment management.
Burt was born in Boston, Massachusetts, on 28 August 1932. He attended Boston Latin School (1949), Harvard College (1953), and Harvard Business School (1955). After three years of training as a first Lieutenant in the USA Army Finance Corps, he joined the investment firm Smith, Barney & Co. as an investment banker. Later, in 1964, he received his doctorate and entered Princeton.
Burt’s studies focused on understanding the price of financial assets. His first book, “Term Structure of Interest Rates”, published by Princeton University Press, was devoted to the relationship between short-term and long-term interest rates. This was followed by books on the reform of the international monetary system, the options market, forecasting, emerging markets, China’s economy, as well as a number of books and articles on investment management. During his career, he has published 12 books and more than 150 articles in addition to numerous publications and reviews. 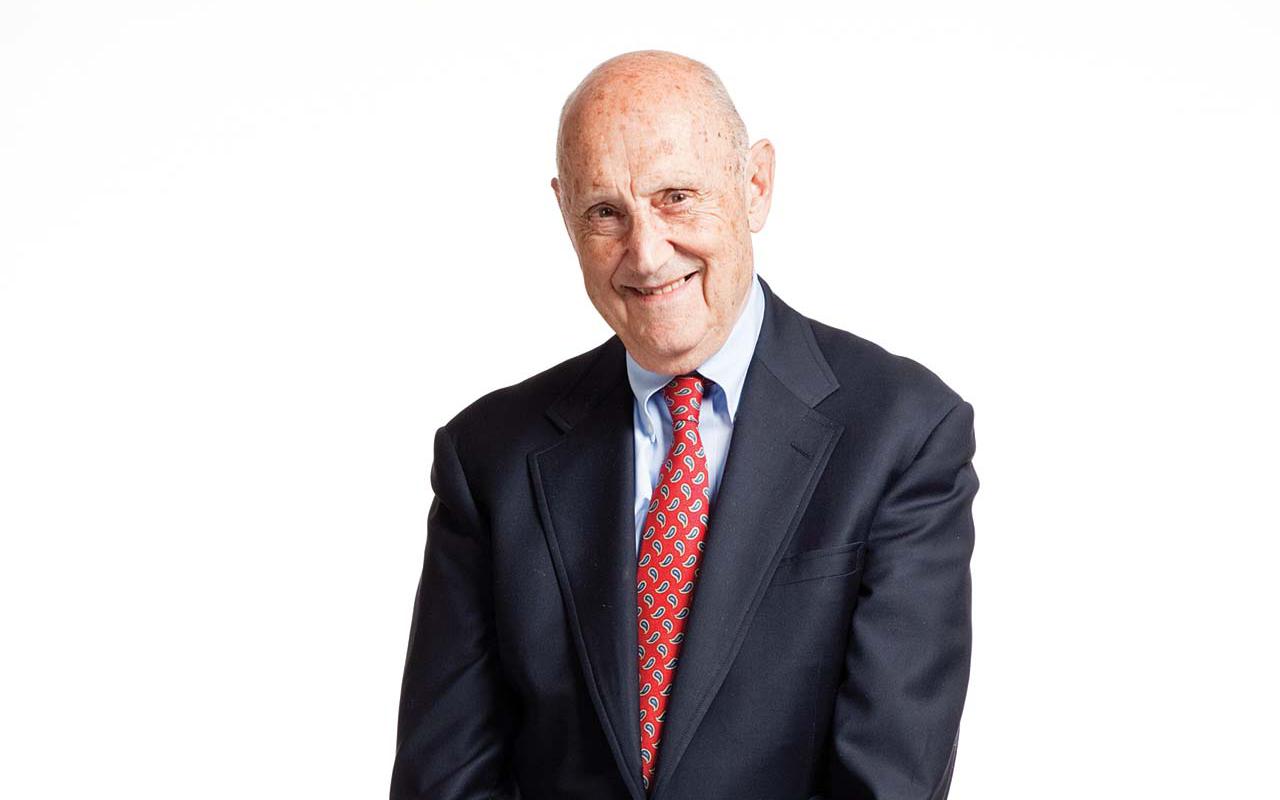 Although most of Burt’s published work has been on the stock market and optimal investment management, he has knowledge of almost all topics. Malkiel has been published in a number of industries, including international monetary agreements, tax and spending policies, money and banking, alternative investment markets, and China and other emerging economies. In addition, he was President of the American Financial Association and received many lifetime awards from professional investment organizations. He is also a member of American Philosophical Society.

During his career, Bert served on government advisory committees and on several corporate boards of directors. He helped the US Securities and Exchange Commission revise its disclosure rules, and the Institute of chartered financial analysts developed its guidelines for investor training through him. His numerous memberships on the corporate board included Prudential Financial (where he chaired the Board’s Investment Committee), the USA stock exchange, and Vanguard Group (for which he lectured on investor education in the USA, Latin America, Australia, and Asia). While at Yale, he served on the Board of Directors of the Princeton University investment company and served on the investment committees of several charities.
Burt taught major courses in macroeconomics, corporate finance, and investment markets at Princeton, as well as postgraduate courses in money and banking.