Shale gas production in the USA: prospects of the sphere

According to experts, 2019 may be a period of serious testing of the shale industry. The main reason for this is the slowdown in drilling rates.
According to the General Director of Schlumberger, Paal Kibsgaard, since 2019, the amount of costs for the industry became less obvious to industry workers. He believes that the reason is the volatility of oil prices. The head of Schlumberger organization also stressed that now mining companies return to the old approaches. The oil shale companies were going to conduct research on new places in the first quarter of 2019, but due to the uncertain situation they are forced to postpone this decision until better times.
Paal Kibsgaard suggested that companies will reduce production rates in order to reduce production costs. This approach is especially likely to be found in the already drilled, but still unfinished areas. As a result, the industry can expect a decline in productivity in 2019, which will continue its way down to 2020.
In addition to this problem, the oil shale industry is also threatened by something more serious, said Kibsgaard. According to the experience of the companies, as soon as the well is finished, the volume of drilling is sharply reduced. Such areas are characterized by rapid performance spikes and an immediate decline after. As a result, this can have a rather serious impact on the whole industry, says the General Director of Schlumberger.

Problems of shale gas production in the USA

At the conference on the financial activities of Schlumberger Corporation, he explained to the present shareholders and analysts that the demand for shale production did not fall in the United States. As a result, organizations have to increase the number of wells to cover possible losses.
Already in 2018, the decrease in the volume of productivity led to a mark of 54% of losses. According to experts, this figure may well grow to 75% by 2021.
Another problem is the close location of wells. In the case of such an approach to production, the company only loses production due to the destruction of drilling sites. The situation does not become easier at a time when, in addition to everything else, the most productive areas run out. In addition, the length of the discharge pipelines and the scale of the use of granulated sand for hydraulic fracturing and other wedging agents have reached their maximum. 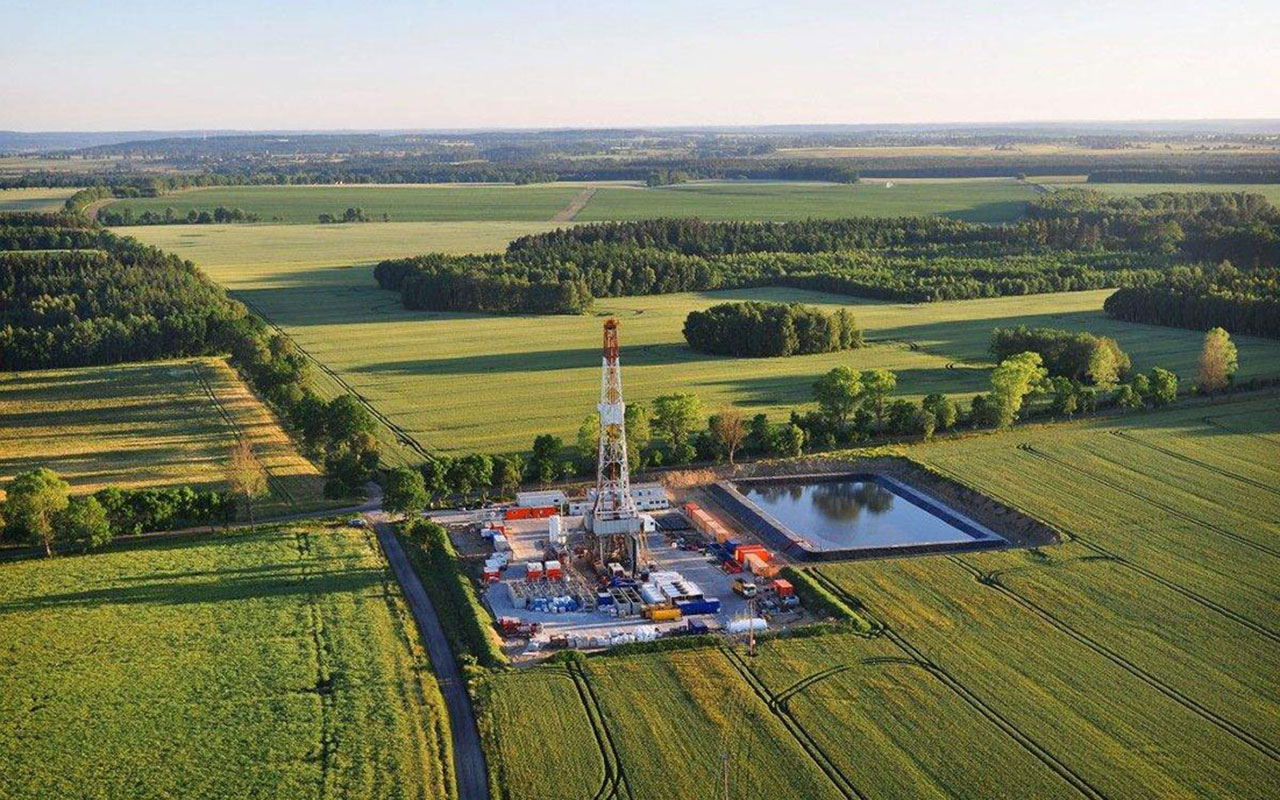 That is why Paal Kibsgaard warned experts about high expectations. As mentioned above, according to him, the industry will be a little more moderate than expected by shareholders.
By the way, Schlumberger is not alone in its problems. EQT also suffered losses in its main field – shale gas production in 2018. According to the representative of the organization, the workers in April 2018 were able to achieve a record result of drilling wells – 18 thousand feet. According to their calculations, they could reach 20 thousand if they moved horizontally. However, as a result, their attempt brought the company nothing but multimillion losses.
It is to be hoped that the fall in oil prices will not bring insurmountable obstacles to the shale gas industry. And the fact that problems are inevitable, experts say.