BNP Paribas S.A. is French international bank, which is the eighth largest in the world and currently operates in 77 countries. It was formed by the merger of Banque Nationale de Paris (BNP) and Paribas in 2000, but its real idea goes back to its first founding in 1848 as a national bank. It is one of three largest international French banks, along with Société Générale and Crédit Agricole. In addition, the bank is registered in the first Euronext Paris market and is a component of Euro Stoxx 50 stock market index and is also included in French CAC 40 index.
Having both retail services and investment operations, the bank is present on five continents. Its retail chains serve more than 30 million customers in three domestic markets: in France, Belgium and Italy. The retail bank also operates in the Mediterranean region and in Africa. In North and South America, it operates in the western part of the United States under the name Bank of the West and is the most important banking group in Hawaii, thanks to its subsidiary First Hawaiian Bank. As an investment bank and provider of international financial services to corporate and institutional clients, it is present in Europe, America and Asia.
BNP Paribas is the largest French banking group and the largest bank in the Eurozone. It also became one of the five largest financial institutions in the world since 2008 financial crisis. Despite some legal difficulties in the United States in 2014, including the imposition of a fine as compensation for violation of the USA sanctions, it remains one of the ten largest banks in the world.
BNP Paribas was created on 27 January 1872 by the merger of Bank de Credit and Depo de Pai Bass, which was established in 1820 by Louis-Raphael Bischoffsheim in Amsterdam and Bank de Bas.
Between 1872 and 1913, the institution raised funds for the French and other governments, as well as for large enterprises, through bond issues. This helped the French government to raise funds during World War I and raise additional capital in industrial companies during the Great Depression.
The Bank was nationalized in 1982 by the government of Pierre Morois under the leadership of François Mitterrand under a law that nationalized five large industrial companies, thirty-nine registered banks and two financial companies, Suez and Paribas. It was re-privatized in January 1987 by the government of Chirac.

In the 1990s, Paribas pursued an active policy of acquiring and selling assets. This included the sale of Ottoman Bank Doğuş Holding and the establishment of a joint credit society Cetelem in Germany. After the organization sold Crédit du Nord to Société Générale, and in 1998 it merged with Compagnie Bancaire, renaming the bank under the official name Compagnie Financière de Paribas. In 1999, BNP and Société Générale entered into a difficult struggle in the stock market. BNP’s application for Société Générale failed, while the application for Paribas proved successful, leading to the merger of BNP and Paribas a year later, on 22 May 2000.
On 9 August 2007, BNP Paribas became the first major financial group to recognize the impact of the crisis by closing two of its funds. This day is now considered the start of the credit crunch, and the Bank’s quick response saved it from the fate of other major European banks like UBS.
On 6 October 2008, BNP took over 75% of Fortis troubled operations in Belgium and 66% in Luxembourg in exchange for Belgian government became a major shareholder in the new group. The sale of Fortis shares was suspended by the Court of Appeal on Friday 12 December.
On 14 December 2008, BNP announced that it could lose 350 million EUR due to Madoff’s fraud.
At the end of January, Belgian government and BNP agreed on 75% partnership in Fortis Bank Belgium. Fortis Insurance Belgium will be reintegrated into Fortis Holding.
On 11 February, the shareholders of Fortis decided that Fortis Bank Belgium and Fortis Insurance Belgium should not become the property of BNP Paribas. However, the acquisition still occurred and BNP PariBas received 75% of shares, as well as renamed the new subsidiary in BNP Paribas Fortis. 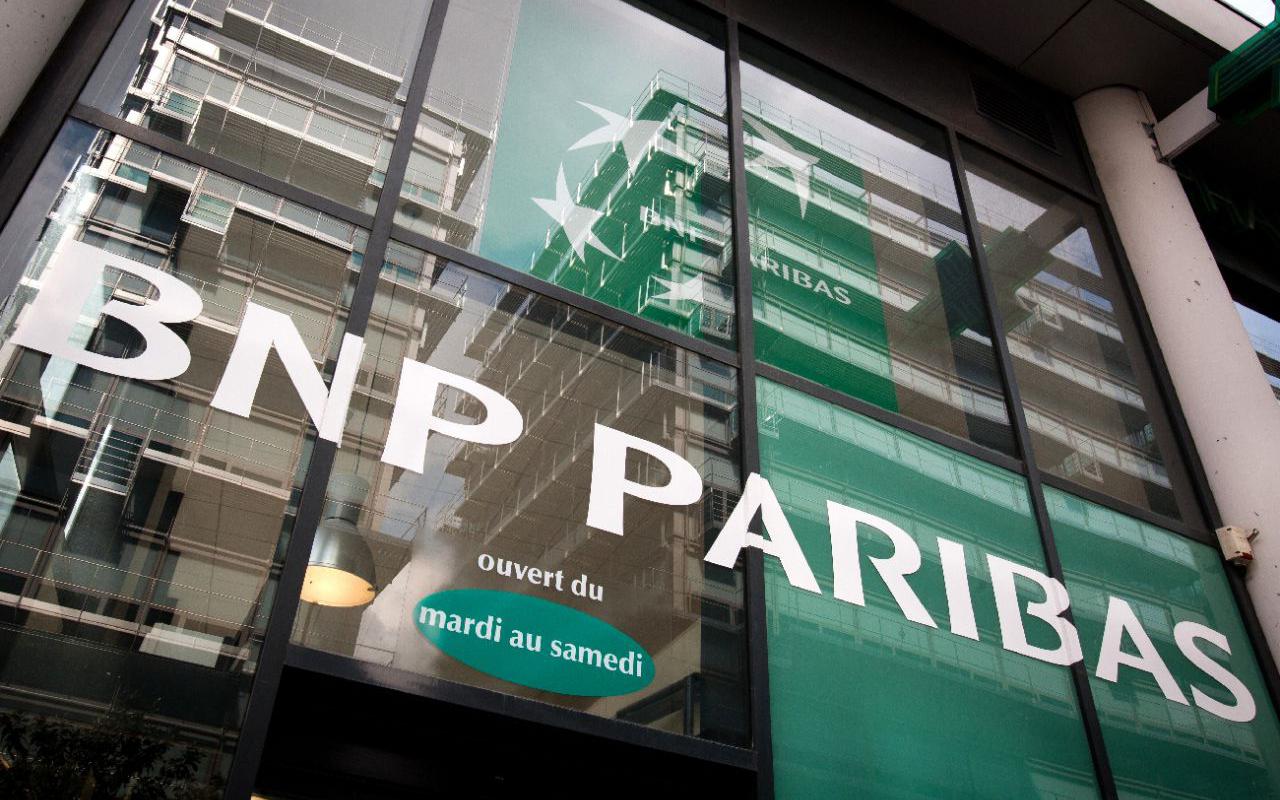 In May 2009, BNP Paribas became a majority shareholder (65.96%) of BGL (formerly Fortis Bank Luxembourg).
On 21 September, the registered name of the bank was changed to BGL BNP Paribas, and in February 2010 BGL BNP Paribas became 100% owner of BNP Paribas Luxembourg. The transfer was completed on 1 October 2010 with the incorporation of BNP Paribas Luxembourg business in the operational platforms of BGL BNP Paribas. In 2013, BNP Paribas was awarded as the Bank of the year award by International Finance Review (IFR) magazine, a leading publication of the financial sector by Thomson Reuters.
In December 2013, BNP Paribas reached an agreement to acquire Polish subsidiary of Rabobank BGZ Bank for approximately $ 1.4 billion. In September 2014, BNP completed the purchase of BGZ Bank for the final payment, announced in the media, in the amount of $ 1.3 billion.
In June 2014, BNP Paribas pleaded guilty to falsifying business records and conspiracy, violating the USA sanctions against Cuba, Iran and Sudan. It agreed to pay a fine of $ 8.9 billion.