Trading robot for the exchange became a popular trend

Modern trading is very different from trading a couple of years ago. If a trader from the past in an instant moved to modern realities, he would be surprised at how equipped his real colleagues are. Indeed, today’s trade depends on many factors that are no longer subject to human intuition, and therefore can not do without the help of technology.
At the moment, there are at least two types of trading support programs. Some are aimed at making money, and other serve as auxiliary tools.
However, it is impossible to blame the modern trader for laziness or insolvency. On the contrary, no program will produce the desired results unless it is based on a well-designed strategy. At the same time, this strategy should not only work on the usual market, but also take into account the nuances of automatic trading.
Auxiliary robots also do not identify the course of events. First, as mentioned above, their functionality does not include direct profit-making. And, secondly, they perform only service tasks that are physically inaccessible to the average person. For example, a trader needs to buy a large stake. But in order for his influence to go unnoticed for the market, he must make a deal in several steps. This is where trading service bots help.
According to experts, today more than half of the applications were initiated by robots. It is particularly striking that the average robot opens 500 times more positions per day than the most active trader. In addition, their impact on the market only continues to grow. In just the last two years, the share of hyperactive robots in trading increased by 32%, and the contribution of these robots to trading volumes increased by 6%.

If we talk about the foreign exchange market of MICEX, there are only 3 hyperactive robots, which put 90% of all orders and form more than 20% of the trading volume. But on the derivatives market of RTS – FORTS part of the robot is approximately 35-40%. 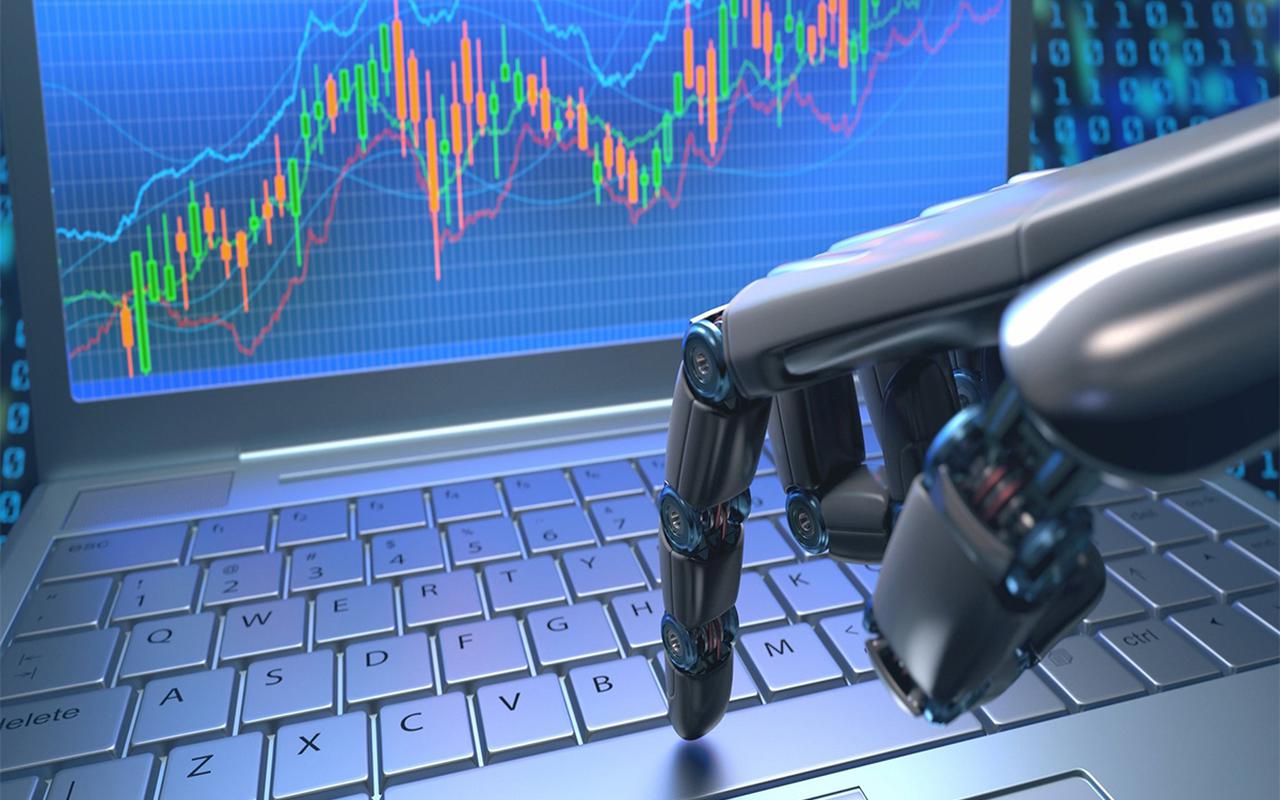 If make a breakdown by companies, the situation is very different. The head of Investment division of Finam investment company said that of all the customers (which is about 100,000 people) only about 2,000 use robots. However, it is people who make about 25% of trade volumes. Olma company client robots make about 70% of all transactions and operate about 50% of the total trading volume.
In any case, the trader is the kind of person who by nature should notice any market fluctuations. Therefore, it is not surprising that today more and more companies try to attract a relatively new trend – trading robots. In the future, the world expects only the improvement of existing technologies, as well as the expansion of their spheres of influence.