The key to the success of any financial institution is the ability to increase the money that it is trusted by customers and creditors. History knows thousands of banks, but many of them have not existed for a year. Most of the successful companies known all over the world are relatively young, and have not been tested by several global crises. It is impossible to say about Goldman Sachs Group. The right policy allowed the institution to survive two world wars, the “Great Depression” and other events that dealt a huge blow to the USA economy.

As a company Goldman Sachs Group was going to succeed

The financial organization was established in 1869. Its creator was Marcus Goldman. First, the company had the form of a brokerage office, which traded securities jewelry stores. However, in 1896, Samuel Sachs, the son-in-law of Mr. Goldman, joined the business. Combining their surnames in one name, they have created a brand that in 2019 will be 150 years old.
Thanks to the talents of Goldman and Sachs in the field of finance, their brainchild quickly became a leader in the market of primary placement of securities in the United States. In 1906, the financial institution ran Sears Roebuck, the largest IPO at the time. In parallel, the bank was engaged in personnel activities, offering very favorable conditions to graduates who have received a degree in business management.
Goldman Sachs participated in the initial placement of securities of a number of companies, which later became world leaders in their industries. We are talking about Microsoft, Ford, General Electric, Yahoo! and other. Moreover, the financial institution has not remained aloof from the IPO of the Russian oil market giant, Rosneft. The financial organization owns 960,000 shares of Tesla electric car manufacturer, as well as 30% of securities of one of the largest public catering networks in the United States – Burger King. 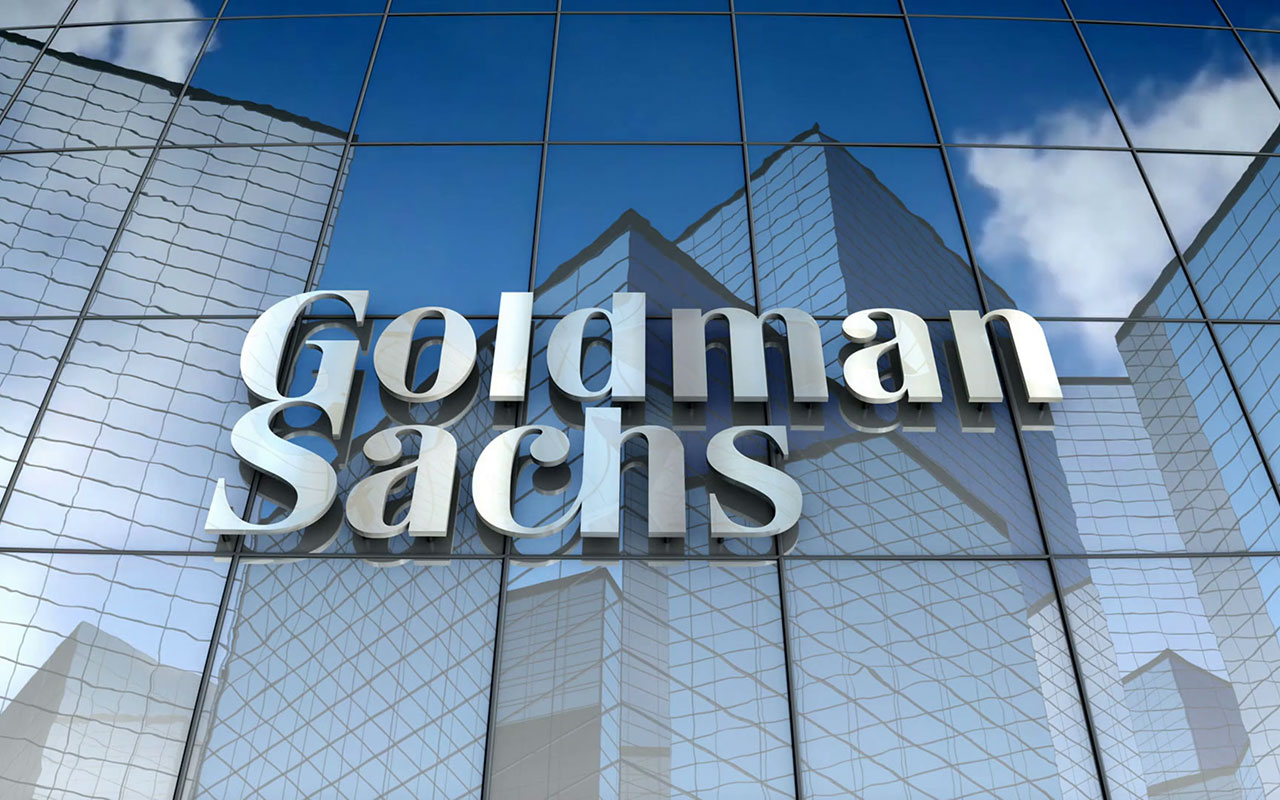 The most important event for the development of Goldman Sachs Group was its own IPO. The Bank held its initial placement of securities in 1999. This decision was the subject of fierce discussions within the Board of Directors. As a result, the management decided to sell 12% of the shares to third-party investors. After IPO, Goldman Sachs 9 years worked “net positive”, and the first loss after the event, the company demonstrated in the IV quarter of 2008, in the midst of the global financial crisis. The organization lost $2 billion.
Today Goldman Sachs is engaged in activities in three main areas – investment, asset management and trading on exchanges. The investment division also has two departments, providing underwriting and consulting services in the financial industry. This type of activity is the most important for the organization, it accounts for 15% of the total turnover of Goldman Sachs Group.
Also, the company rapidly develops the direction of asset management. In total, the company receives 19% of the profits from the industry. This also includes the sphere of “alternative investment”, including hedge funds, work with private shares, real estate management.