Who are traders and how the history of trading developed

Trading has always been and will be the main source of profit at any level: from individuals to large corporations with a worldwide reputation. States live at the expense of small and medium-sized businesses, and taxes that they pay to the treasury. But in the XVI century, people realized that they can make a fortune on the process of trade. Actually, the concept of “trader” was born this way. It is a natural person or legal entity specializing in the acquisition and sale of securities, goods, money on exchanges or over-the-counter sources. Income is provided by the difference between the amount spent on the purchase and sale of the asset. Let’s delve into the history of trading and learn how the market developed.

Trading history: how the case developed

The first trading platforms appeared in the XVI century in Antwerp and Lyon. The formation of exchanges was dictated by the need to attract borrowed funds by both traders and states through the sale of bonds. With the development of enterprises, the need only increased, so that there were more and more organizations offering to sell or buy securities. The concept of “trader ” appeared after the opening of the London stock exchange in the XVII century.
In those ancient times, only trade in securities and goods developed. Humanity came much later to earnings on currency fluctuations. In the 1970s, countries began to get rid of the binding of money to the value of gold. In 1976, the outdated Bretton woods system came to Jamaica. It was then that the concept of “floating exchange rate” arose, and currencies finally established themselves as an independent commodity.
However, individuals could not enter the money trading market until the early 90s of the twentieth century. To start own business in the industry required a huge start-up capital – not less than 100 thousand dollars. In fact, this was the nominal value of the lots. Small investors are still not available to work on world exchanges, because they need to conclude an agreement with the trading floor, and this is very expensive. 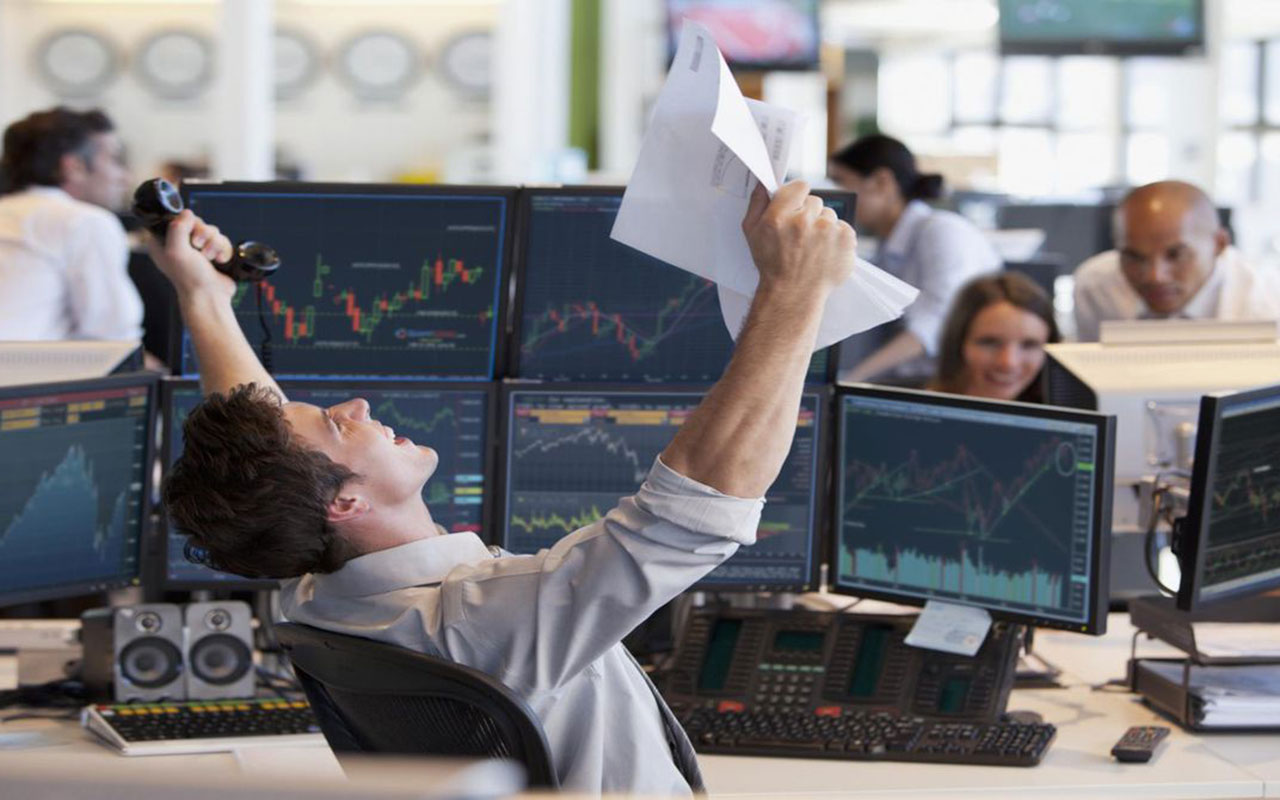 A new round in the history of margin trading began in the early 80s of XX century. Dealing centers began to open on the British Isles, which allowed small traders to operate in markets without huge start-up capital. The final recognition of this mode of trade occurred in 1986, when the Central Banks of most of the world’s states allowed people to trade in this way.
We should also mention the development of trading in Russia. It was born in the early XVIII century, and lasted until the 30s of the twentieth century. In Soviet times, such speculation was impossible, so traders had to wait more than 60 years. Trade began to revive only in 1991, although private investors could not enter the market. This opportunity appeared only in 1994, when TeleTrade started its work in Russia. The massive spread of the Internet has opened access to this method of earnings for everyone.