Nicolas Darvas in his life managed to win the title of dancer, self-taught investor, as well as the author of books. He is best known for his book “How I Made 2,000,000 in the Stock Market”.
After graduation, Darvas worked as an economist at the University of Budapest. Not wanting to stay in Hungary until the Nazis or the Soviet Union entered the country, he fled in June 1943 at the age of 23 with a fake exit visa and fifty pounds sterling to Istanbul. Some time later he met his half sister Julia in Turkey, who became his dance partner.
In April 1953, they performed in a dance group with Judy Garland and Bob Hope. And in 1956 they began touring.
In his spare time, he read about 200 books about the market and speculators, sometimes reading up to eight hours a day. By the way, Darvas had two books that he read almost every week. This is Gerald M. Loeb’s “The Battle for Investment Survival”, published in 1935, and Humphrey Bancroft Neil’s “Tape reading and market tactics”, 1931.

The beginning of Nicholas Darvas’ activity

He started his way as an investor by investing in a couple of shares. His investments were successful and he subsequently sold them at a profit. Then he developed an approach and planned to trade shares, of which he received $ 2,450,000 in 18 months in 1957-58. During this period, the S&P 500 market grew by 53%.
From then, Darvas only invested in stocks if they achieved significant growth on strong volumes, and the company’s fundamental research was conducted. Darvas argued that his method often revealed signs of insider trading before the company published favorable news.
His stock selection method was called “BOX theory.” He saw the stock price wave as a series of boxes. When the stock price was in the box, he waited. And bought when the price grew out of the box. 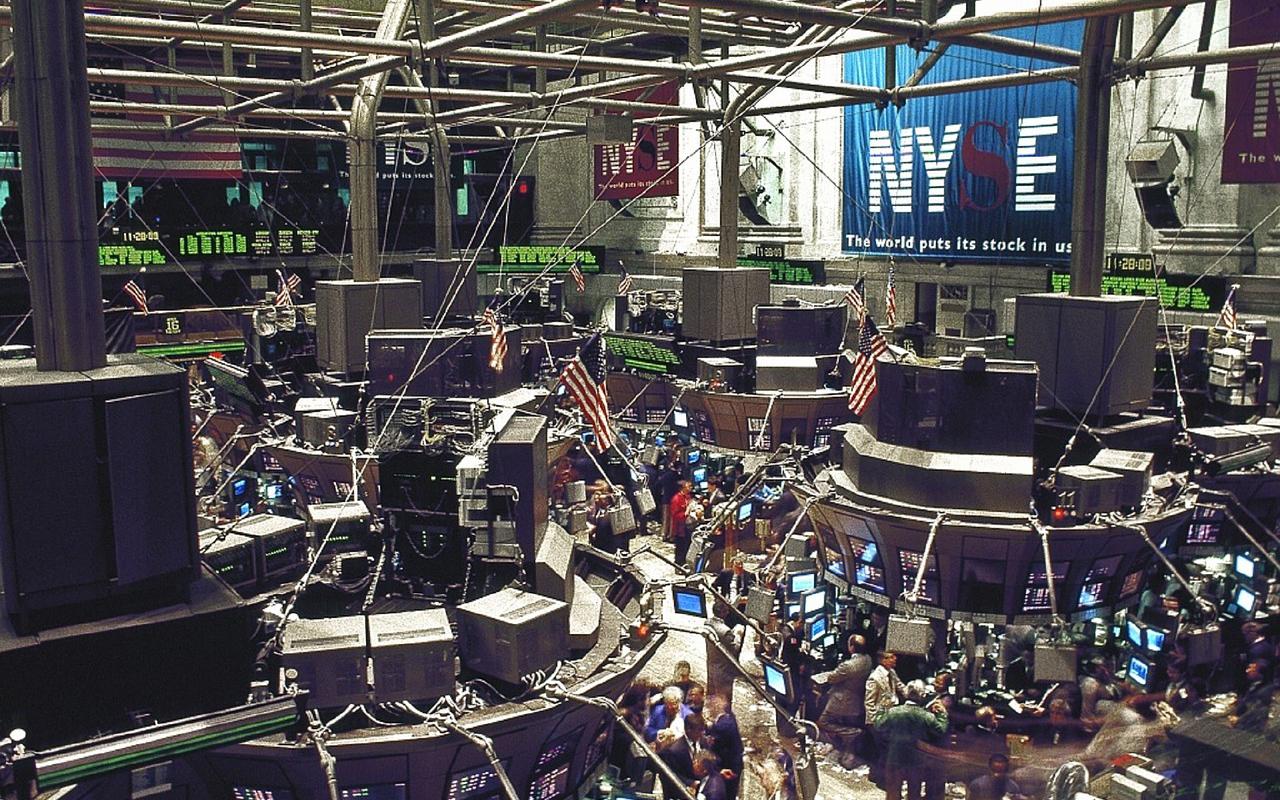 At the age of 39, after accumulating his fortune, as well as exposing the magazine Time, Darvas captured his actions in the book “How I Made 2,000,000 in the Stock Market”. The book describes his “box system”, which he used to buy and sell shares.
Time magazine subsequently reported that New York Attorney General “threw the book” at Darvas, saying that his story was “completely false” and that he could find “credible” profits of just $ 216,000. This action was the first in history under extended state law that prohibited fraud or misrepresentation in the provision of investment advice.
In the course of the investigation, dated 13 January 1961, the journalists of Time reported that the investigation was blocked by the court, which ruled that the investigation of Attorney General Louis J. Lefkowitz was “an unwarranted invasion of the free press.” Time also reported that state investigators admitted that they were unable to track all of Darvas’ brokerage accounts.