History of Long-Term Capital Management: from ups to downs

Long-Term Capital Management was a huge hedge fund with $ 126 billion in assets that nearly collapsed in late 1998. If it happened, it would cause a global financial crisis.
The success of LTCM was due to the star reputation of its leaders. So, its founder was Salomon Brothers trader, John Meriwether. And the main shareholders are Nobel prize winners economists Myron Scholes and Robert Merton. All of them were experts in investing, which helped them to get above-average income, as well as accurately determine the market.
The hedge fund system required investors to pay $ 10 million for membership in the fund. They were not allowed to take money for three years or even ask about the types of LTCM investments. However, despite these restrictions, investors wanted to invest in this company. After all, LTCM already impressed with the annual yield of 42.8 percent in 1995 and 40.8 percent in 1996. In addition, LTCM successfully hedged most of the risk of 1997 Asian currency crisis. This year, he gave his investors 17.1% profit.

But by September 1998, the company’s risky bidding brought it closer to bankruptcy. As a result, the Federal reserve had to take steps to save this hedge fund from collapse.
As with many hedge funds, LTCM’s investment strategies were based on hedging against a predictable range of volatility in foreign currencies and bonds. When Russia announced the devaluation of its currency, it failed to meet its bond obligations. This event was outside the normal range that LTCM rated. The US stock market fell 20 percent and European markets fell 35 percent. Investors sought refuge in treasury bonds, causing long-term interest rates to fall by more than a full point.
As a result, LTCM’s highly leveraged investments began to collapse. By the end of August 1998, the company lost 50 per cent of its investment value. As many banks and pension funds invested in LTCM, the Fund’s problems threatened most of them with bankruptcy.
To save the USA banking system, Federal Reserve Bank of New York President William McDonough convinced 15 banks to gain LTCM. They spent $ 3.5 billion in exchange for 90 percent ownership of the fund. 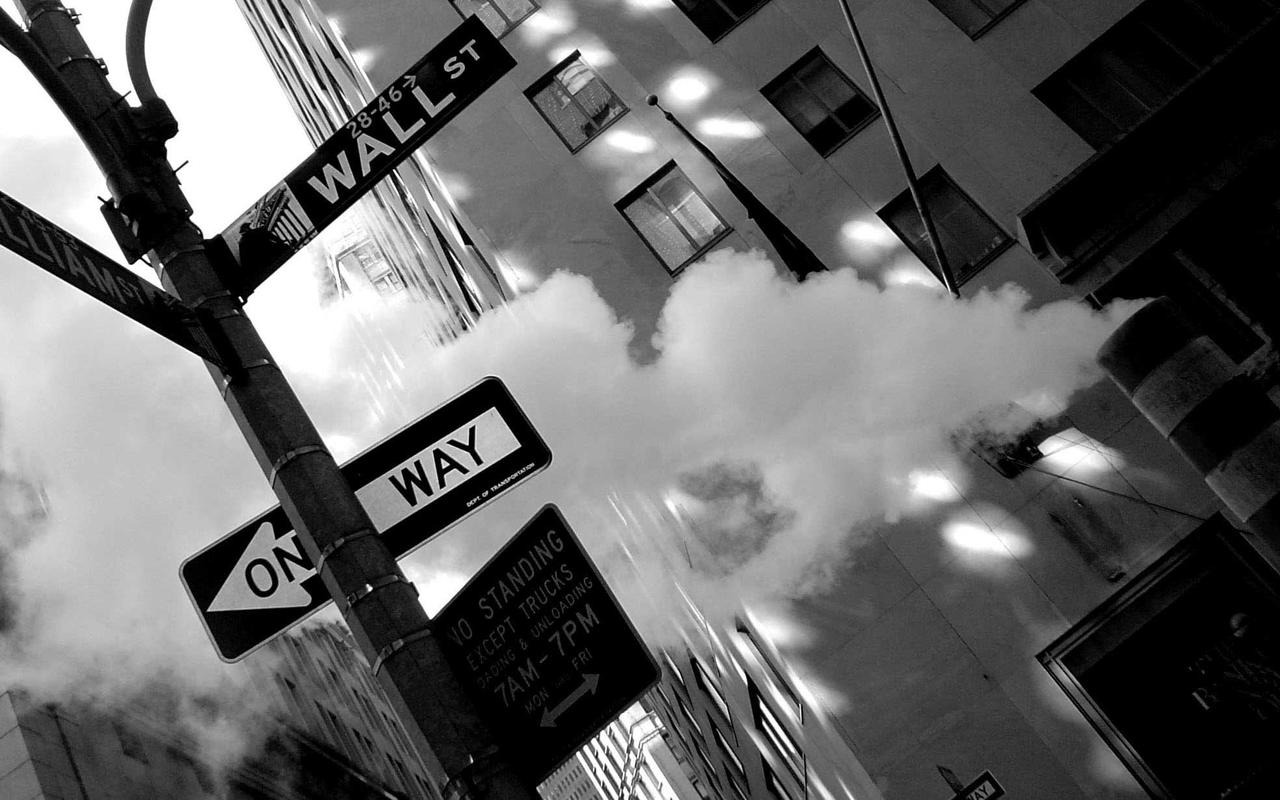 The FRB began to reduce the federal funds rate. He assured investors that he would do everything necessary to support the USA economy. Without such direct intervention, the entire financial system would be in danger of collapse.
However, according to a recent study by the CAT Institute, the Federal reserve did not need to save LTCM because the company would not have failed. Then the investment group led by Warren Buffett offered to buy out shareholders for only 250 million dollars that the fund continued to work. But the shareholders were not happy with the price, as Buffett would replace the management.
But FRS intervened and made a better deal for LTCM shareholders and managers. This was a precedent for FRS rescue role during 2008 financial crisis. Once financial firms realized that FRS would help them out, they became more willing to take risks.
According to the Independent, derivative positions worth nearly $ 100 billion could collapse. Large banks around the world would lose billions, forcing them to cut back on loans to save money and write off those losses, and small banks would go bankrupt.