Economy of Europe: how countries save gas

During the current heating season, economy of Europe led to 30% reduction in gas consumption from storage facilities. Meanwhile, Russian gas supplies to the EU increased. Thus, it is not a shortage, but the cost of natural gas, at which European States buy it in anticipation of cooling.
Since autumn 2018, 24.3 billion cubic meters of fuel have been used from the EU gas storage facilities. This is about 30% less than a year ago. Then, in just two and a half months, gas reserves decreased by 36.2 billion cubic meters.

What causes economy of Europe?

As for gas purchases from the Russian Federation, they, on the contrary, increased, judging by the data of Ukrainian transit companies and domestic Gazprom. The holding noted that from 1 to 15 January 2019, the company increased its exports to other countries, compared with 2018 – by 3.1%, to 8.6 billion cubic meters. Especially increased the volume of supplies to the countries of old Europe, the Czech Republic, the Netherlands. Italy, Austria, Czech Republic, Netherlands, Germany and France. Also, more gas went to Romania, Finland, Bulgaria, Greece and Denmark, according to the official press release of Gazprom.
Ukrainian gas transport company Ukrtransgaz gives a little different data: during the first 3 weeks of 2019, the transit of natural gas reached 5.3 billion cubic meters, and last year amounted to only 4.4 billion cubic meters. 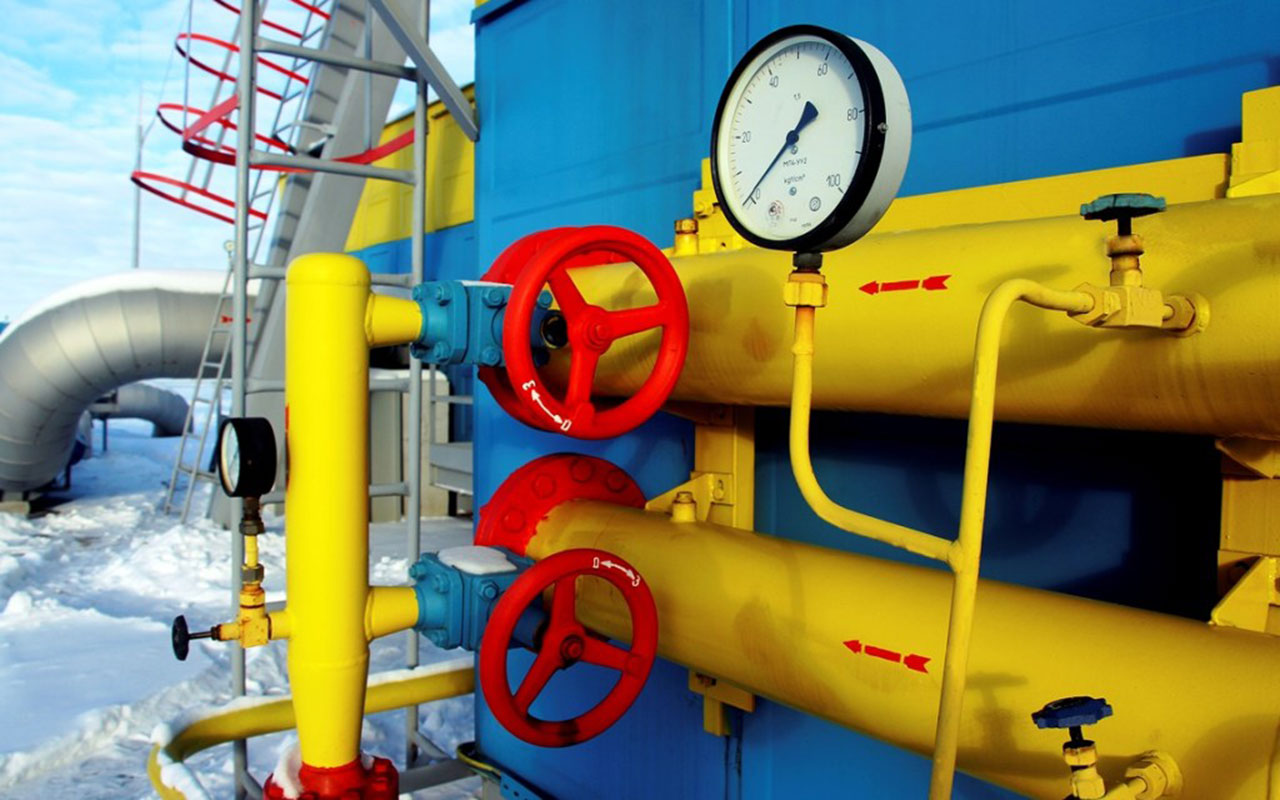 The low consumption of gas from the reserves may be due to the fact that Europeans are afraid of last year’s weather conditions, when at the end of the heating season there were severe frosts, and the gas is already running out. Perhaps this year, the countries decided not to repeat such a mistake, and maintain the optimal volume of gas in storage. Also, experts believe that the reason may be a commercial component – now the price of natural gas is lower than it was in the summer of 2018. Therefore, the sale of gas, which was launched into storage in the off-season, will be unprofitable.
According to the gas platforms, in early autumn 2018 the approximate cost of gas reached $334 per thousand cubic meters, in January it was about $263. The market is now guided by the concept that the price is affected by the relationship “gas-gas”. However, in fact, there is a strong correlation with the cost of oil.
By the fall of 2018 oil beat records on the cost and came to $ 85 per barrel. Then the prices dropped slightly to $ 60. Europe repeatedly complained to Gazprom that the price of gas is calculated with reference to oil in long-term contracts, and does not take into account the real situation on the market.
Thus, Europe tries to play long and accumulate the maximum possible reserves to avoid a possible shortage of fuel in the cold spring. In addition, the cost of gas is now much lower than in the autumn of 2018, so it is not profitable to use the reserves – economy of Europe is visible to the naked eye and speaks of not the best times of the states.