What does the day trader do?

What is more preferable – short-term or long-term trade? This question is asked by any trader, regardless of their experience in this field. Previously, those who closed trades during the day were called scalpers and intro day traders, but in the last couple of years in everyday use such a designation as the day trader is increasingly common. This is not only a term in professional jargon, but the official name proposed by the USA SEC and is actively used in wide exchange circles of America.

What is the job of a day trader?

In simple words, a day trader is a trader who trades for 1 day. It does not move its own positions to the next day (overnight). The existing industry is gradually accepting such participants, giving them direct access to the markets, although they were not a priority before.
In fact, earlier in this simply no need. Before the widespread penetration of the Internet, traders carried out only a few transactions during the month, leaving positions open for many weeks.
It is interesting that many day traders do not belong to this category, and got there “by force” when SEC and NASD introduced in 2001 the term – in their opinion, the day trader is a user capable during 5 days to close 4 or more trades. At the same time, if such private transactions have a share of no more than 6 percent of all transactions, the person is not considered a day trader.
In addition, the conditions suggest the need to work with certain amounts. It is believed that intraday traders should have a trading account amount of 25 thousand dollars, and leverage should not exceed 1:4. These rules should be followed by any user specializing in trading, and giving this lesson up to 5 hours a day. 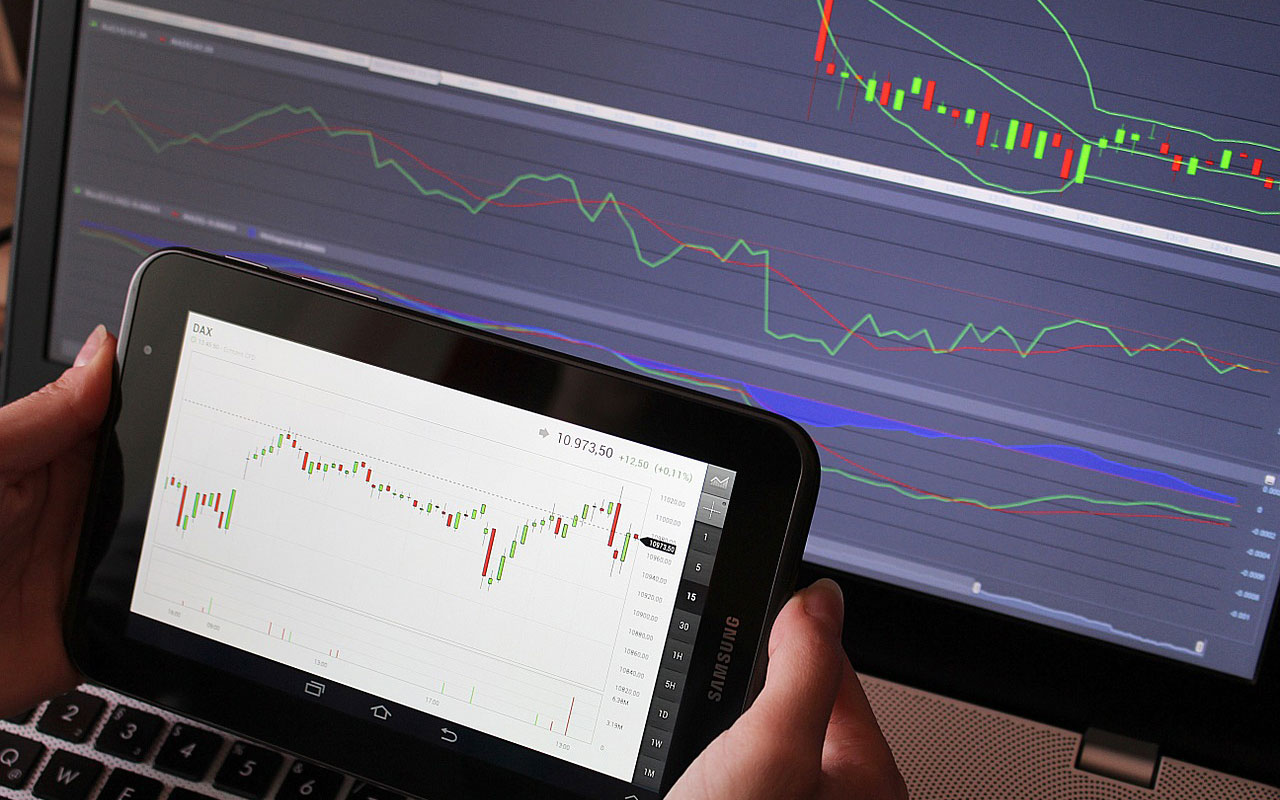 Such amounts and working conditions often do not correspond to the capabilities of people who have just come to the stock exchange, which is why it is difficult to become a day trader in America. This activity involves experience, a lot of money and time. It should be understood that the real day trader is fundamentally different from those who scalp on Forex, although today this term is applied to all professional traders who work during the day on trading platforms.

In addition to the benefits, day traders have certain risks. First, such a person risks a long time to work in the red. This psychological nuance weeds out the wrong people, because often during the day it is required to close unprofitable positions. In addition, one has to make allowances for non-permanent Internet, equipment failures, etc.
In addition, it is necessary to be ready for exhausting work and a strong moral burden. Work during one day is always much harder. Enrichment on the minimum changes is possible with the use of margin trading, which can lead to both an increase in earnings and strong losses. The risks also increase due to position maintenance, as spreads and additional payments at regular closing of transactions eventually result in a large amount. And, most importantly, the day trader can not listen to the opinions of experts – in a regularly changing environment is difficult to make timely and correct conclusions.