Economy under sanctions: silence before the storm

According to experts of Investec and Nomura, Russian investors in 2019 are not expected anything good. According to their analysis, the ruble will continue to fall due to future sanctions, which will lead to an immediate decline in Russian assets.
This was followed by accusations of Russian agents of Skripal family poisoning in Salisbury. After, not long in coming, the indictment for interfering in the election of the President of the United States. All this, of course, affected the quotation of assets of the Russian Federation. As a result, the last months of 2018 passed in agonizing anticipation of new sanctions. But, fortunately, the expectations were in vain. On the contrary, the beginning of 2019 marked the recovery of the market and the return of foreign players.
A bit of peace and tranquility (a pause in the trade war between the US and China, plus a softening of FRS position), and the ruble from last year’s outsider turned into the best world currency at the end of January. The decision of the US administration to lift sanctions against companies Oleg Deripaska Rusal, EN+ and EuroSibEnergo, as well as tightening the position of the Bank of Russia sent the volatility of the dollar against the ruble in the area of minimum values from April 2018.
But this does not make investors less wary, experts of Investec and Nomura say. According to them, traders are more aware than anyone of the market fluctuations. If a new round of sanctions from the United States follows, the ruble may well fall to a three-year low.

According to Julian Rimmer, London-based trader of Investec Bank, now is not the time to be careless. Investors should not forget that the entire Russian economy is built on ups and downs. And if the first half of 2019 will be characterized by a rise in the rate, the second half will definitely lower it. 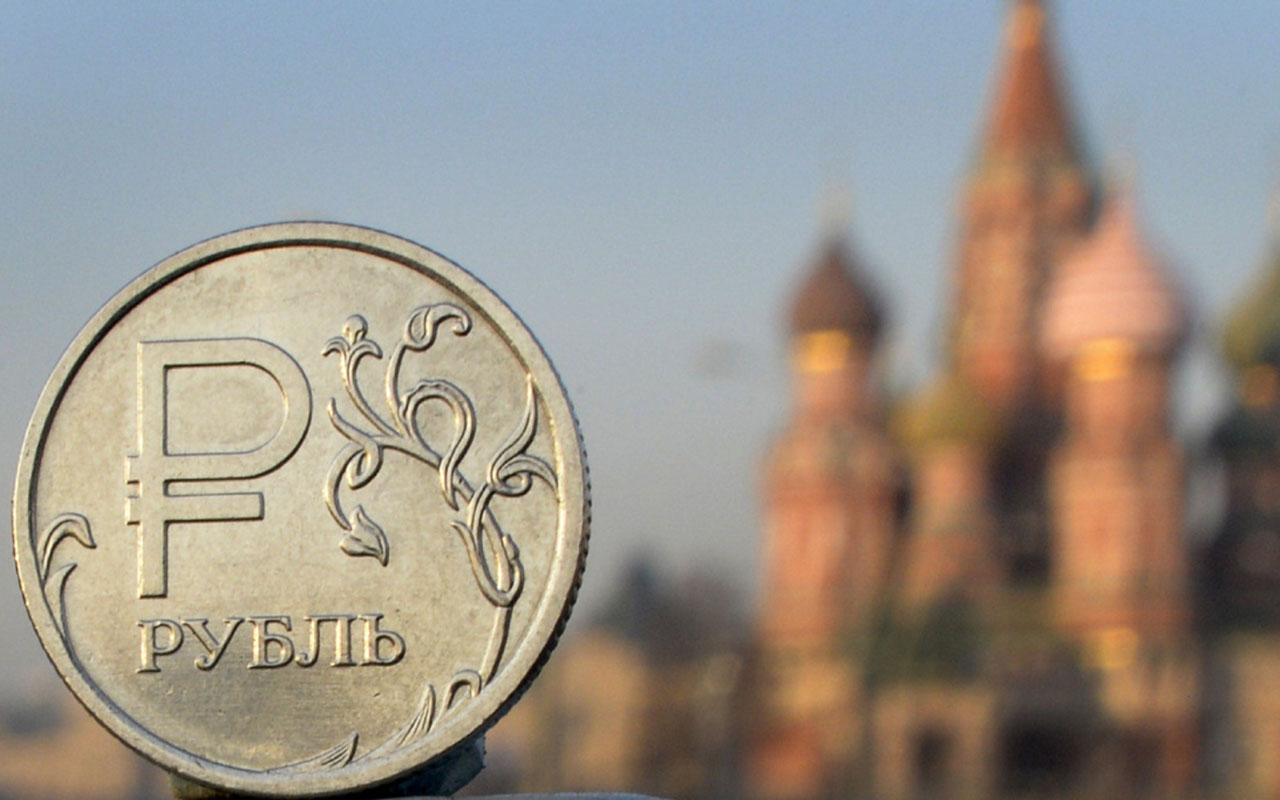 Now you can see how Washington’s anti-Russian policy calmed down a bit since November 2018. Traders can again enjoy the profitable ruble, given that in just one month 2019, it has grown by 6%. By the way, this figure is today an absolute record among developing countries. In addition, at the auction of federal loan bonds, more than 40% of applications came from foreign investors, the Ministry of Finance shares data.
According to expert of UBS, Jerome Audran, due to the decrease in the level of political hostility, and the stabilization of oil prices, Russia has become a paradise for lovers of EM assets. He also noted that in December 2018, investors massively sold Turkish and Argentine bonds and in return bought up Russian ones.
Thus, the auction OFZ was able to get more than 7% of income in dollars, which is also a record of developing countries. However, according to experts from Investec and Nomura, this is only a temporary respite for the Russian market and traders now, more than ever, need to keep weather eye open.