Peter Lynch is an investment guru. Over 13 years of work at Fidelity Magellan, from 1977 to 1990, he reached an annual profit of 29%. When he first took possession of the company, he had only $ 20 million in assets, but Lynch managed to raise that amount to $ 14 billion in 13 years.
Lynch was born on 19 January 1944, and graduated from Boston College in 1965. Prior to his career, Lynch was assistant to President Magellan, along with other investment bankers at Brea Bern country club. As a result of his friendship with the President, he was given the opportunity to do an internship at Fidelity Magellan in 1966.
As an Intern, he worked as an analyst in the paper, chemical and publishing industries of Fidelity. From 1967 to 1969, Peter Lynch joined the army to take part in the Vietnam war. In 1969, after returning from the war, he was hired for a permanent job at Fidelity Magellan and headed the sector of investments in textiles, mining, metals and chemistry. In 1974, Lynch was appointed Director of research at Fidelity, and three years later, in 1977, he became Manager of an Investment Fund.
As head of Fidelity Magellan, Peter Lynch worked hard, working 6-7 days a week. With the help of two assistant researchers, he was able to invest in 1,400 shares at a time. He personally met with various brokers, company managers and analysts to get first-hand information about the financial market. His hard work and ambition paid off with a historic growth of the company’s assets and an annual profit of 29.2% over 13 years.
Lynch retired in 1990 and has since been actively involved in various humanitarian activities. He believes that charity is a form of investment. Lynch is currently Vice Chairman of Fidelity Management & Research Co., which is an investment advisor to Fidelity Investments.
Also, during his retirement, Lynch wrote three books about investing with John Rothschild: One Up On Wall Street”, “Beating the Street” and “Learn to Earn”. By the way, the first two books were a phenomenal success and became bestsellers.

Peter Lynch strongly believes that individual investors have an advantage over professionals when it comes to business. Because, unlike the latter, independent depositors have more freedom to act independently and explore the market without being bound by committees, trustees and superiors. 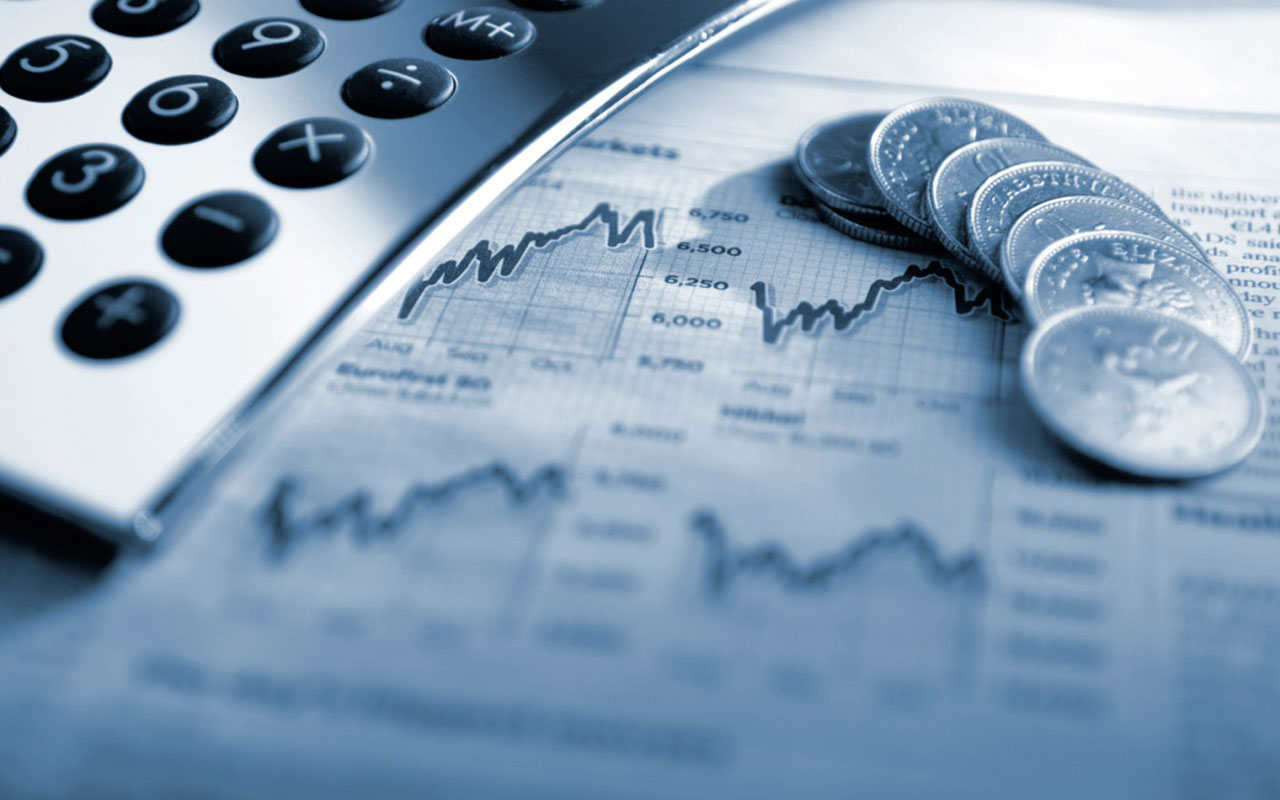 According to Lynch, this flexibility in action gives small investors an advantage as they have better abilities and potential to identify profitable investments. He encourages the adoption of a bottom-up approach to identify opportunities. Peter offers a gradual search for options: first, you need to get acquainted with the company’s business and, after, conduct a fundamental analysis to verify the potential for growth and profitability.
“Local knowledge” is what Lynch preached and claimed to be a key element of successful investment. His well-known principle of contributions sounds like: “Invest in what you know” is still considered one of the most important lessons for any trader.
It has adopted a “historical” approach to investment. Lynch believed that the more people know about the company, its business, products and competitors, the more likely they are to find a good “story” that has a greater chance of coming true. In addition, he also considered small or developing companies as a good place to invest, as they have higher growth prospects than mature organizations.