Direct investment (FDI) in the US economy reached a record low since 2011. In 2018, they fell to less than five billion dollars.

4.8 billion. It is this amount of American public debt is in the hands of the Chinese. And there’s more. In parallel with getting rid of US bonds, Chinese companies sold US securities and businesses in the United States itself. And that’s minus 8 billion.

The reason for this situation is the prolonged trade confrontation between the states, as well as the verification of investments that the Americans initiated against organizations from China. And in China itself, measures are being taken to control the outflow of funds from the country. All this led to logical consequences. In 2017, China’s direct investment in the USA was $ 29 billion. And in 2016 – 46 billion therefore, if compared with 2016, the figure fell by 90%.

It is known that Chinese corporations sold American assets worth $ 13 billion in 2018. Consequently, China’s FDI in the USA has a negative balance and is approximately equal, as noted above, minus eight billion dollars. Only Anbang, the largest Chinese holding company, decided to get rid of several American hotels purchased in previous years. The total price of the sold business is $ 5.5 billion.

The investment company from Shanghai Fosun International is looking for buyers of its stake in 28 Liberty skyscraper (New York). Also the producer of feature films Legendary Pictures can be sold by Chinese investors back to the Americans.

The decline in investment: What is going on?

Each of the parties to the trade war, initially dreaming of profit, suffers losses and seems to have realized that it got absorbed in playing. Despite the armistice talks, the Celestial Empire is not going to weaken control over the finances going abroad. In turn, America repeatedly attracted a specialized committee to check the Chinese funds entering the country. For reasons of national security, a huge number of transactions between Chinese and American firms were cancelled. 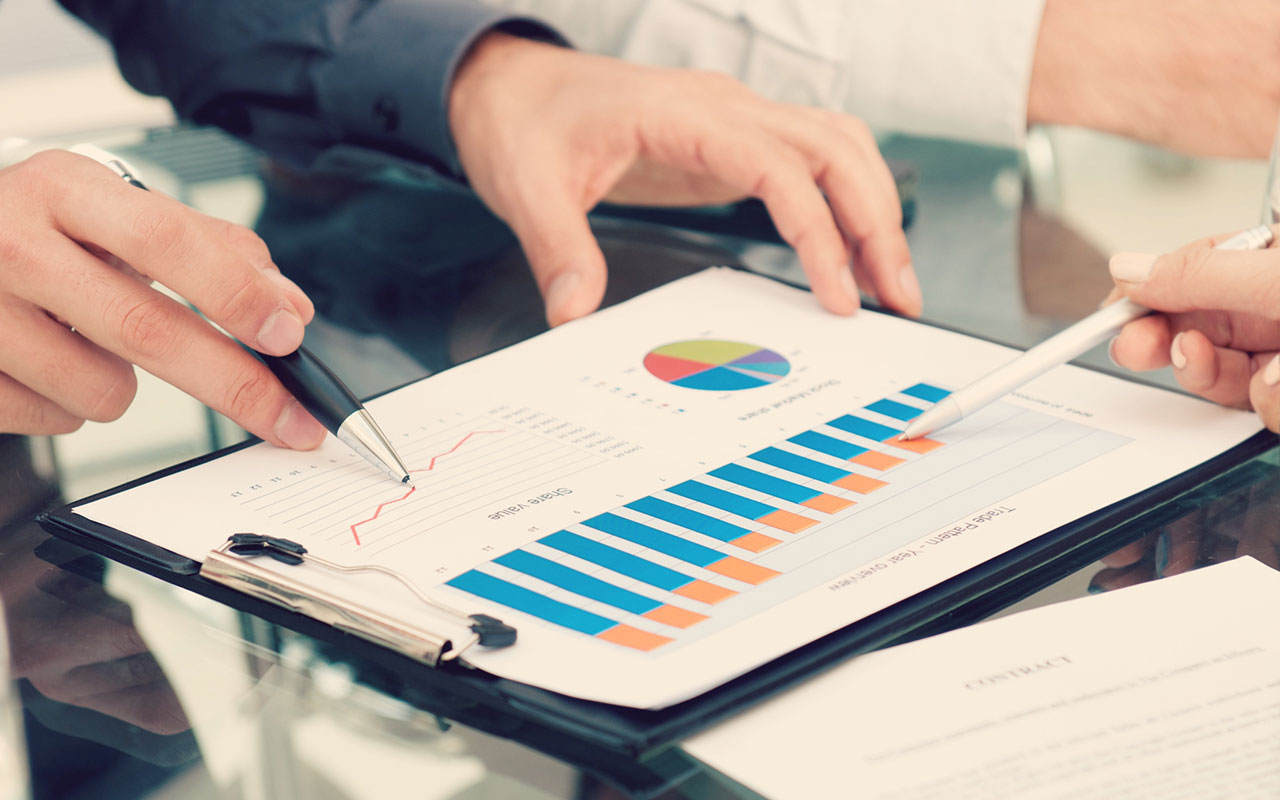 Chinese firms in the United States of America are generally in a state of uncertainty. There has been progress on the issue of imports and exports between two countries. Tariffs for the import of goods from China to the United States have not yet been raised. This was stated in Washington in early December 2018.

The expected completion of trade disputes is unlikely to reduce the risks of slowing down the development of the economies – both Chinese and American.