According to analysts of the Central Bank, the growth of trend inflation, which began to be measured since 2015 to clear the dynamics of prices from one-time factors, at the beginning of 2019 was characterized by weaker growth than actual inflation. Experts have already expressed their opinion about the fact that the reason for this can only be an increase in prices due to temporary effects, such as the growth of VAT.
The report of the Central Bank for January 2019 says that analysts recorded an increase in trend inflation in January to the level of 5.61%. This is especially noticeable against the background of previous indicators. So, at the end of last year, this value was 5.40%, and in January 2018 only 5.3%. The main reason for such growth has already been named – the increase in VAT.
It is worth noting that the Central Bank has long been following the trend of inflation. The first such analyses were conducted in 2015, when the Bank decided to switch to inflation targeting. According to experts, the analysis of the growth of trend inflation should protect the Russian economy from monetary policy shocks. Thus, specialists who are not the first year watching the indicators can at one point understand what exactly affect the observed inflation. They are also able to predict how much they will affect future price increases.

Inflation growth in 2018: opinion of experts

Experts in their report noted that for the period of last year, volatile indicators of trend inflation fell lower than expected. At the same time, this value did not save even January rise. In general, the indicator of trend inflation rose in January 2019 only 0.3 percentage points, while actual inflation by 2.8 percentage points, from about 2.2% in January 2018 up to 5%. That is, over the year, the growth rate of actual inflation doubled. 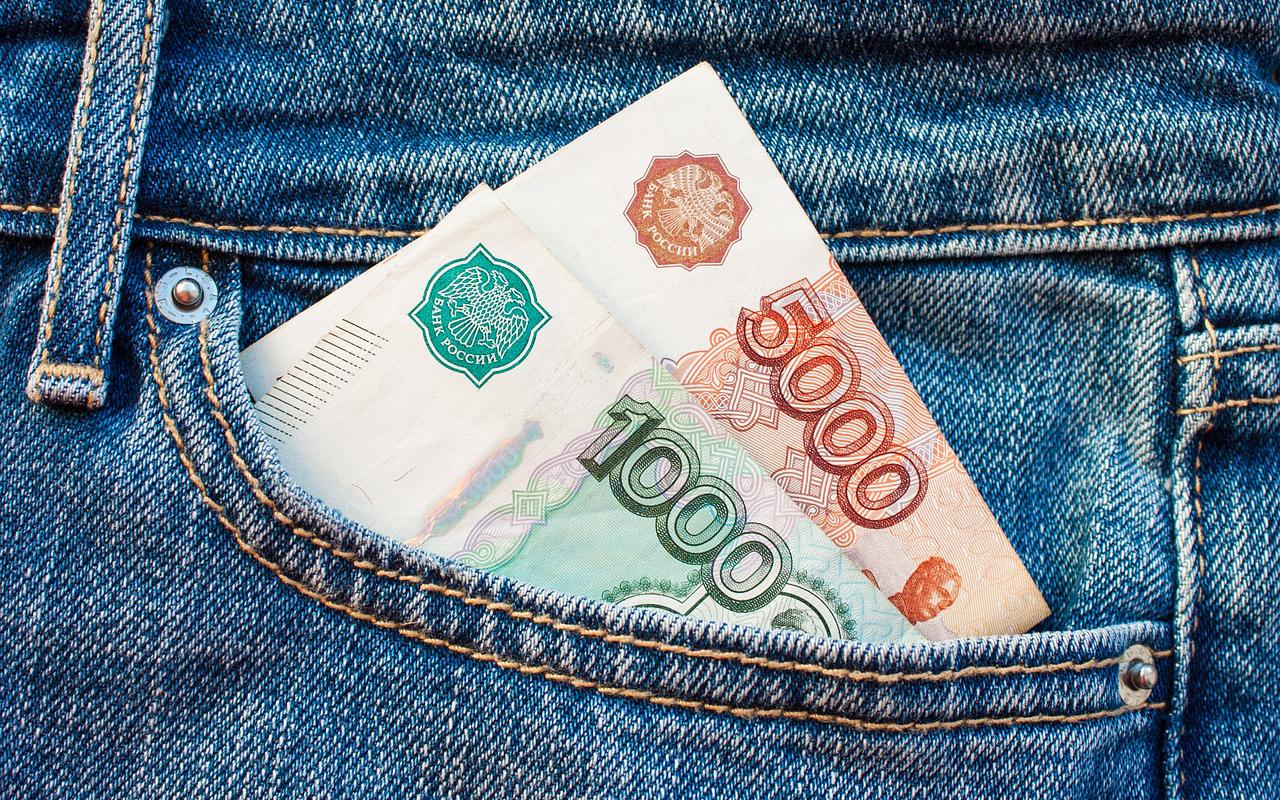 Based on these data, it was easy for experts of the Central Bank of the Russian Federation to determine the reason for the changes. According to their published report, this difference is due to the fact that the growth of the actual annual inflation is influenced by temporary factors. It also says that the increase in trend inflation at the beginning of the year should not be seen as an increase in stable inflationary pressure.
In his official speech, the head of the analytical department of Loko-Invest, Kirill Tremasov, pointed out that trend inflation is just a way to filter out inflation from one-time factors. In fact, he said, this is only an experiment of analysts of the Central Bank. He called for a closer look at the indicators. After all, it is from them that it becomes clear that modern inflation only accelerates.
But the specialist from VTB Capital, Alexander Isakov, is sure that such data should be treated easier. He said he had a research interest in the report and expected others to do the same.