Sequoia Capital is a key venture fund in Silicon Valley

In 1968, an 11-year-old Italian immigrant, Doug Leone, arrived to Mount Vernon. It was difficult for him to get used to the new country, he failed school exams with, became a “whipping boy” among classmates because of ugly clothes and poor English. Doug tried his best to blend in and only a few years later the first fruits of his efforts appeared. As a teenager, he worked on yachts, looked at rich guys with girls by the pool, and thought about how he would succeed and enter their society. This happened many years later, when Leone became the General Manager of Sequoia Capital, the largest venture fund in the IT-sphere.

In a fairly strict office of the company, you can see what happens when several educated people, driven by fear of not succeeding, move together to the goal. Financial papers of 98 companies are on the walls of the office. The main attraction – the documents with Apple IPO in 1980. LinkedIn, Oracle, Google, Yahoo, Cisco and many others in hit parade. Sequoia Capital has been investing in startups since 1972, today the total capitalization of all these projects is almost one and a half trillion dollars, which is 22% of the capitalization of all companies in the world on Nasdaq. At the same time, the venture fund is very modest. Partners of the enterprise sit in the general hall, behind the most usual desks. Cheap trash cans in meeting rooms. And despite the crazy profits Sequoia Capital, salaries in the company are not sky-high. Nine major partners receive up to $ 1 million each year, but the company does not pay employees annual bonuses, as it does in other financial companies. Moreover, the younger partners of the company even moved to a lower salary than they had before Sequoia. But it’s a reasonable sacrifice: income from profitable investments is much higher than salary. 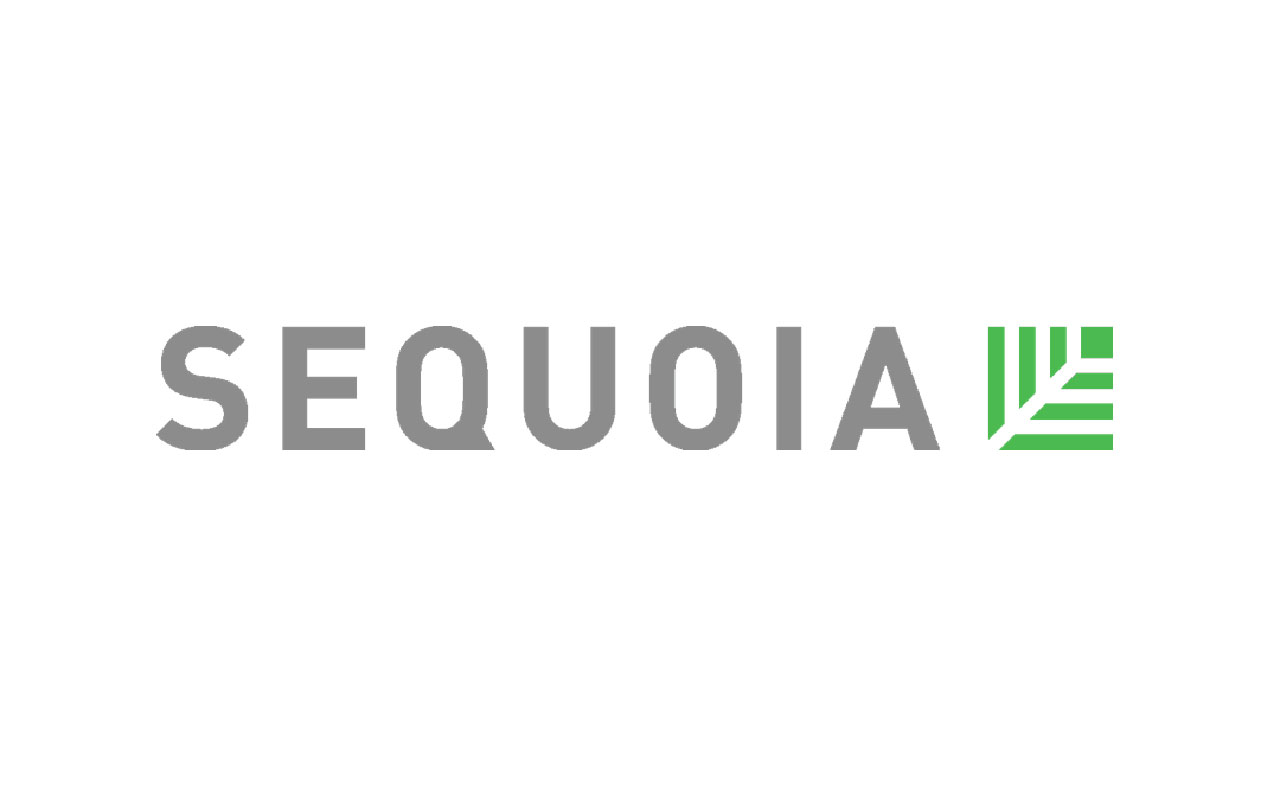 Sequoia Capital company was launched in 1972, when Don Valentine, who was previously engaged in IT companies advertising, decided to change something in his life and engage in venture capital investments. He got into world history due to the fact that invested in time in the brainchild of Steve Jobs. In the mid-1990s, he moved away from the management of the fund, and the direction began to ask Leone and Moritz, two completely different from each other. Probably, this explains the unprecedented profitability of the fund – when making a decision, two partners study the transaction each on their part, often quarrel, and eventually find the ideal solution. Today, Leone is a senior partner, and Moritz is a little out of business, as he was diagnosed with a complex disease that requires attention and can significantly spoil the quality of his life in the coming years. However, Moritz does not tell what kind of disease it is, apparently, not to undermine the reputation of the fund.