Roger Babson is known as the man who predicted the “Great Depression.” However, he was not a psychic. His forecasts were based on analytics, statistics and calculations. During his long life, he achieved success in various fields, but especially his works are respected by investors and financiers.

Roger Babson: how the young man turned into an investment expert

The future stock market specialist was born in 1875 in a wealthy American family. His father sold textiles and his grandfather owned his own farm. Young Roger Babson grew up in a circle of entrepreneurs, so he began to earn as a child. First, he carried water to the laundry, and then to the visiting circus. After his father sent his son to work on the farm, Babson was engaged in the sale of vegetables and fruits. He liked it much more than working in the field. By the way, at the same time he realized that the implementation brings more money and pleasure than production.

Roger Babson received his higher education at the Massachusetts Institute of Technology, after which he got a job as a clerk in a bank. He was rapidly moving up the career ladder and noticeably succeeded in trading bonds, but his path was crippled by the disease. Tuberculosis forced the financier to go to work from home, where he led the company he created Babson’s Statistical Organization.

The sphere of its activity was statistical compilations, which were used in their activities by financiers dealing with securities. Babson’s analytics helped to track the movement of assets, make a forecast on them and anticipate changes in sentiment in the markets. 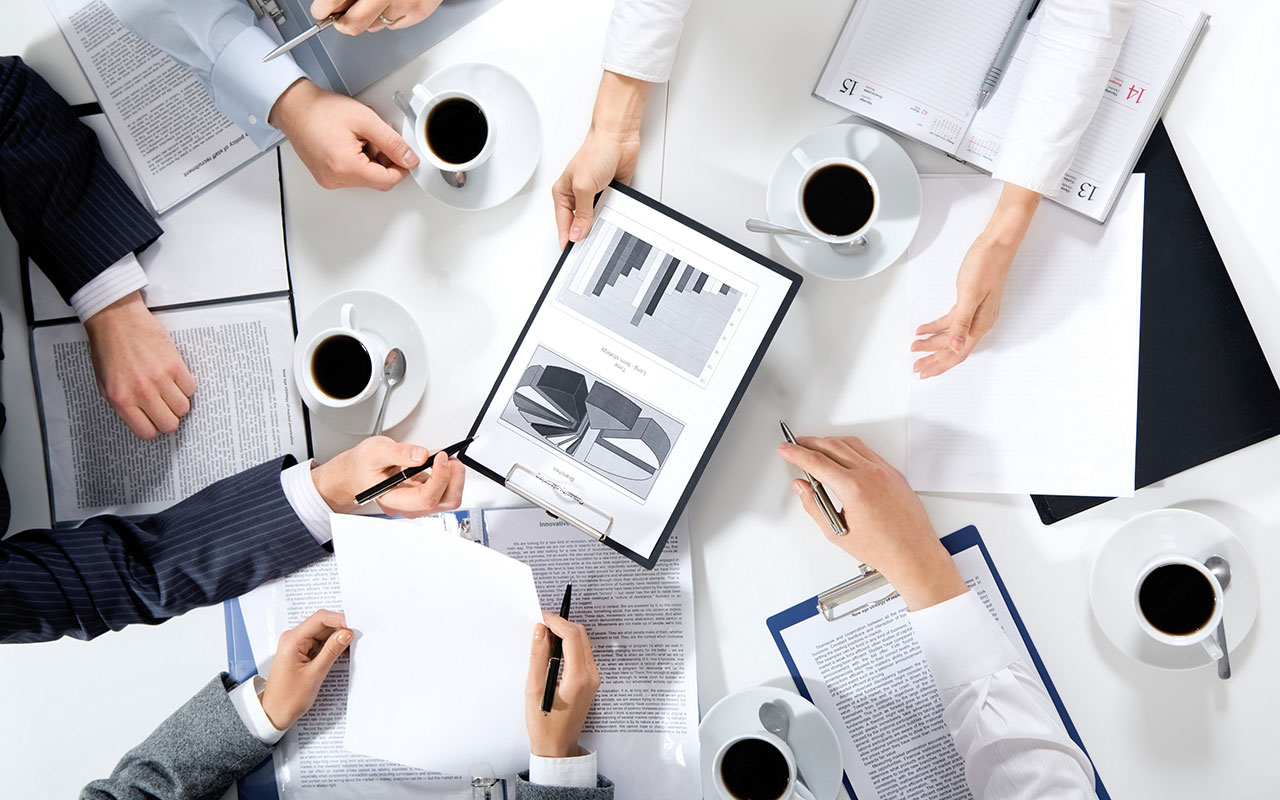 Financial calculations of the expert proved to be very effective. At the beginning of the XX century, Roger, being by that time a recognized consultant, said that the collapse of the USA stock market is not far off. He recommended to get rid of the shares, and the funds received to invest in gold.

Babson’s arguments were based on indicators from areas that were not applied in the financial sector. For example, he used physical laws in his work. Because of this, many referred to him contemptuously, and the other considered him a freak.

But after the “Great Depression” plunged the USA economy into crisis, Babson’s methods found application in financial forecasts. These include, in particular, the division of the business cycle into four periods-improvement, prosperity, recession, depression.

Before his death in 1967, Roger Babson managed to found a few more companies, run for president and write a dozen books about finance, which now occupy a place on the shelves of traders and other market players.